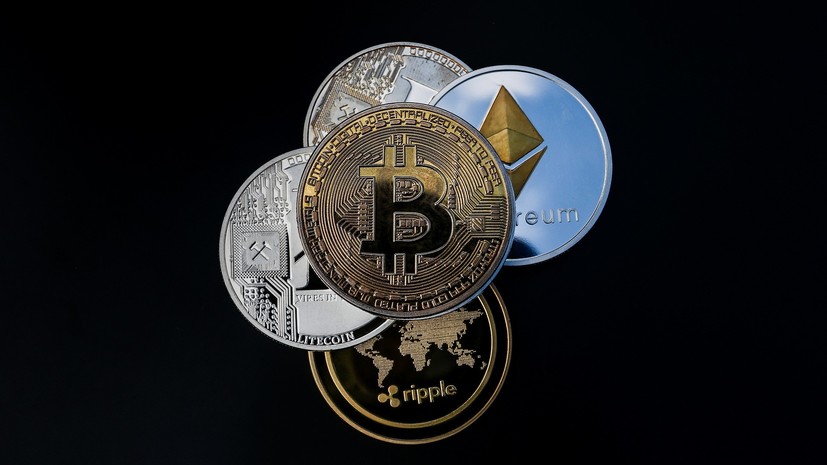 So far, only 2% of Russians have invested in Bitcoin (BTC), according to a new poll by the Russian Public Opinion Research Center (VTsIOM), published on April 9.

VTsIOM showed that Bitcoin did not win popularity in the country, and two thirds of Russians consider buying cryptocurrency a bad investment.

The research center did not provide either a time frame for the survey or the number of respondents who participated in the survey.

To date, the Russian government does not officially apply federal cryptocurrency regulation, although the Russian parliament passed the draft law on cryptocurrency in first reading in May 2018. The draft bill was sent back to the first reading stage at the end of 2018, after reports of the absence of a number of key concepts, including crypto mining. In late February, Russian President Vladimir Putin set another deadline for the government to accept cryptographic rules by July 1, 2019.

According to the survey, only 9% of Russian citizens had detailed knowledge of Bitcoin. The level of awareness is significantly higher among the male population of Russia, people under the age of 25, people with higher education, as well as residents of the two largest cities in the country – Moscow and St. Petersburg.

In November 2018, Forbes Russia reported that 5% of Moscow residents who use non-cash payment methods were ready to start using cryptocurrency to pay for their purchases.

Earlier, the American bank Wells Fargo published a survey in which it is claimed that only 2% of investors in the US own Bitcoins, while 26 said they were intrigued by this. According to the survey, 96% of investors said they had heard about Bitcoins, but only 29% said they know something about digital currencies.

Cardano breaches $3 for the first time ever, as the bull run continues