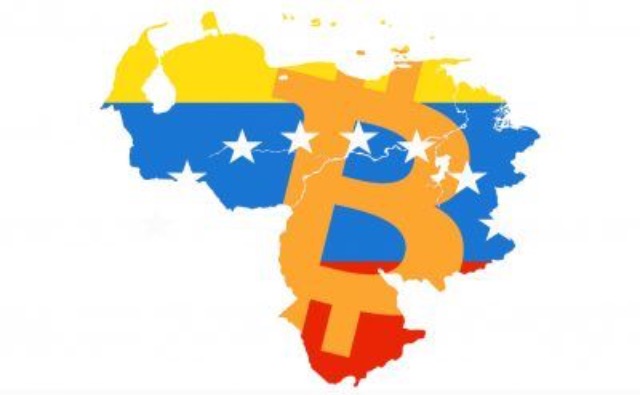 Venezuelan resident Carlos Hernandez said that his family survives only thanks to Bitcoin. He explained that he has not used the national currency for a long time because of the high level of inflation and keeps all his savings in the BTC.

“I have no Bolivars, the official currency of Venezuela. I keep all my money in bitcoins. Storage in bolivars would be financial suicide, ” Hernandez said.

Venezuelan said that local residents can not use foreign currencies due to sanctions. At the same time, the monthly income of his family does not exceed $ 6.

Hernandez explained that he only transfers cryptocurrency to fiat when it comes to buying food or other basic necessities. A Venezuelan changes bitcoins on the LocalBitcoins marketplace and then displays them on a bank card.

“However, I cannot change too many bitcoins at once. The government does not yet monitor transactions with cryptocurrency, but it tracks transactions in bolivars. Any amount over $ 50 will be automatically blocked until you explain to the bank where the funds came from, ” Hernandez said.

He said that cryptocurrencies are in great demand among those who flee the country. Venezuelan border guards often rob people when crossing the border, and buying bitcoins allows you to take out your savings undetected.

Earlier we said that Venezuelan regulators imposed a tax on remittances in cryptocurrencies . Users will have to pay 15% of each transaction.