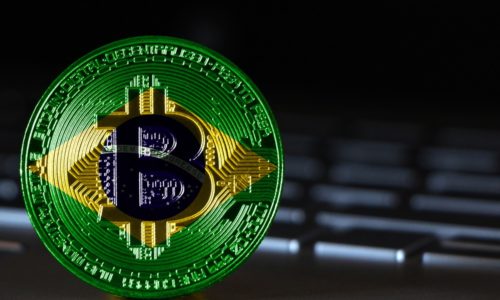 Recently, the Chamber of Deputies of Brazil was assembled. Many issues related to economics and finance were discussed at the meeting, but the blockchain and cryptocurrency remained the main topic.

On May 30, the President of the whole Chamber made an appeal to his colleagues in order to support his new project. He demanded to create a commission that will deal with the issue of cryptocurrency in the country. The commission will include 34 specialists who will monitor Bitcoin turnover in the country.

Also, the government is thinking about how blockchain and bitcoin can be useful in the economic sector. This issue will be raised at a meeting of G20 finance ministers to be held in Japan in June.

Recall that the Russian authorities against the legalization of cryptocurrency.