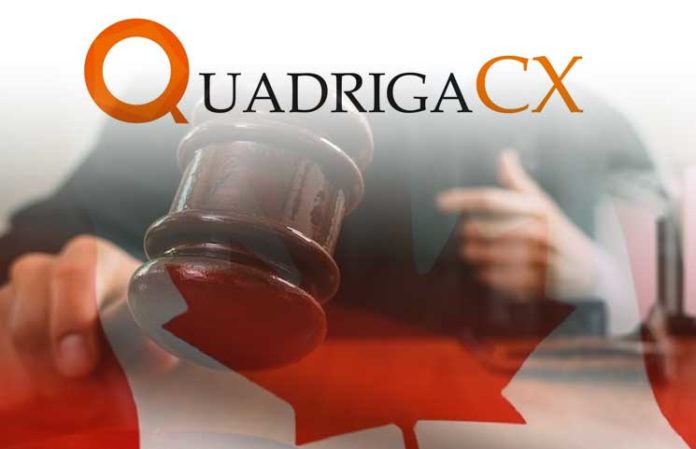 The British Columbia Securities Commission (CSA) announced that control over the activities of the Vancouver-based Quadriga CX is not within its remit and the regulator will not protect the rights of users whose money remained on the accounts of the trading platform.

Commission spokeswoman Ilana Kelemen, in a conversation with Reuters, said that the regulator has been aware of Quadriga CX activities since 2017. However, the company did not carry out exchange operations in the traditional sense – did not trade in securities or assets derived from them.

Quadriga CX users have more serious problems than the lack of supervision over the activities of the exchange by the state regulator. According to the report of the consulting company Ernst & Young, the trading platform may not have $ 190 million at all, allegedly frozen on cold wallets.

The representative of the exchange previously stated that only the deceased company founder Gerald Cotten knew the passwords for these wallets. Analysts believe that the employees of the trading platform in fact did not find the amount necessary for settlements with customers in their wallets.