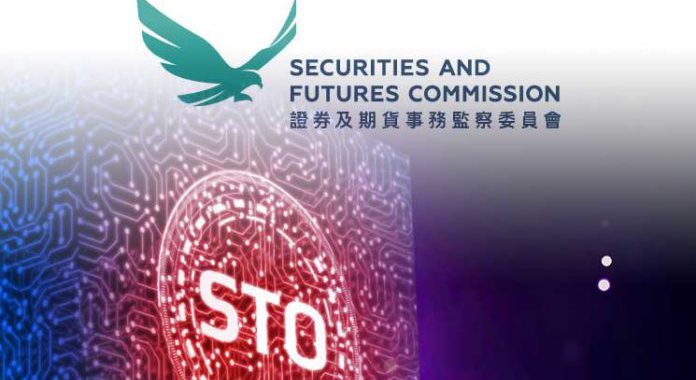 The Hong Kong Securities and Futures Commission (SFC) wants interested parties to know that it considers security tokens (STOs) proposals as securities. On March 28, 2019, the SFC issued a press release informing investors about the regulatory status and associated risks of STOs.

In a press release, the SFC argued that STOs would most likely be considered securities. as such, these tokens will fall under the regulatory scope of the Hong Kong Securities and Futures Ordinance (SFO).

Security tokens are usually the main assets, such as stocks, whose property is issued through the blockchain. These tokenized securities may be a growing market within the emerging landscape of digital assets.

The Hong Kong financial regulator also stated that unlicensed trading of STOs is a criminal offense. Excerpt from the press release reads:

“If security tokens are“ securities ”, if the applicable exemption does not apply, any person who sells and distributes security tokens (whether in Hong Kong or for Hong Kong investors) must be licensed or registered for type 1 regulated activities (securities trading ) under the SFO. ”

The SFC also urged STO brokers to adhere to strict guidelines of the compliance commission. In addition, the commission reminded STO brokers of their obligation to provide investors with the necessary information regarding these virtual assets.

The Hong Kong SFC also reminded investors of the associated risks associated with trading in tokenized securities, as well as digital assets in general. The Commission listed several issues related to liquidity, volatility and fraud.

Currently, the cryptocurrency landscape deals with a revelation from several sources that up to 90 percent of Bitcoin trading (BTC) is counterfeit. Given the nascent nature of STOs in cryptocurrency markets, the SFC says that investors should follow due diligence checks to avoid huge losses.

The question of whether ICO tokens are securities remains a major industry debate. Although many ICO projects claim that their tokens are utilities, regulators, such as the US Securities and Exchange Commission (SEC), continue to claim otherwise.

In other Asian countries, the Securities and Exchange Commission of Thailand said it created the conditions for developing a regulatory framework for STOs. The plan is part of the country's broad cryptocurrency laws, which cover the initial offers of coins (ICOs), virtual currency brokers and exchange platforms.