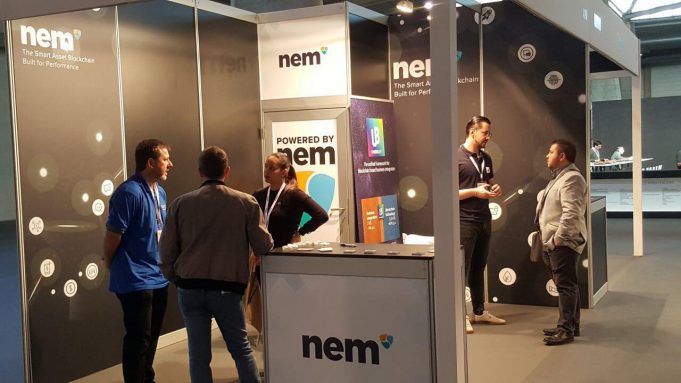 The NEM fund, a community-funded non-profit organization created to promote the NEM blockchain, is preparing massive staff cuts due to serious budget cuts and in anticipation of a quick restructuring.

NEM Foundation President Alex Tinsman said Wednesday that the Singapore-based NEM Foundation intends to submit a request for funding to the NEM community fund for 160 million tokens (about $ 7.5 million), which will be used to save the organization from bankruptcy.

“In essence, we realized that we had a month left to work, due to the poor management of the previous management council,” said Tinsman, who occupied the position of the NEM Foundation in January, in an interview.

According to Tinsman, between December 2017 and January 2019, the foundation spent about 80 million euros, mainly on marketing.

“We have reduced marketing activities because there’s no point in bringing a product to the market that’s not there yet,” said Tinsman.

Now 202 members of the foundation – people who pass identity checks and pay an annual membership fee of $ 50 – will be invited to vote on a request for funding in February after its publication on Thursday. According to Tinsman, the number of layoffs will depend on the amount of funding approved by the community.