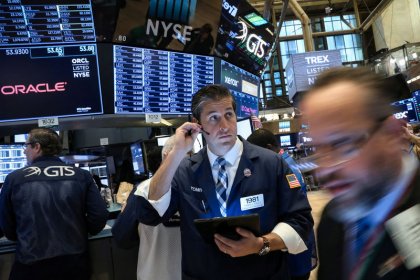 KT Corporation, the largest telecommunications company in South Korea, launched its fifth-generation (5G) network brand based on the blockchain, reports the local news agency The Korea Times on April 16.

The report says that this brand, called GiGA Chain, intends to increase the security of Internet of Things devices and protect them from cyber attacks.

As part of a new brand, KT has developed GiGA Stealth technology that prevents hacker attacks by hiding the IP addresses of connected devices. According to the report, the technology using the blockchain makes IP addresses almost invisible to hackers.

Lee Dong-Mion, president of the future platform business group at KT, said the company decided to improve its cybersecurity measures using the blockchain against the background of the risks of the growing vulnerability of hacker IoT devices associated with the 5G era. The KT article claims that hacker attacks on IoT devices account for 99% of all hacker attacks.

As part of this announcement, KT also introduced GiGA Chain Blockchain-as-a-Service (BaaS), which allows organizations to use blockchain-based applications and deploy key blockchain functions, including intelligent contracts that allow companies to manage transactions without participation. intermediary.

KT added that the blockchain technology can be used to digitize vouchers that local authorities issue to their residents. According to the report, the South Korean city of Gimpo has already been using the blockchain-based payment system since April. The project was first disclosed in mid-February 2019, when the city of Gimpo plans to issue KT cryptocurrency in the amount of more than $ 9.7 million. United States per year , called "K token".

Earlier, in April, the research and global market research store Research and Markets published a report stating that by 2024, revenues from international blockchain applications in the telecommunications sector would amount to $ 1.37 billion .