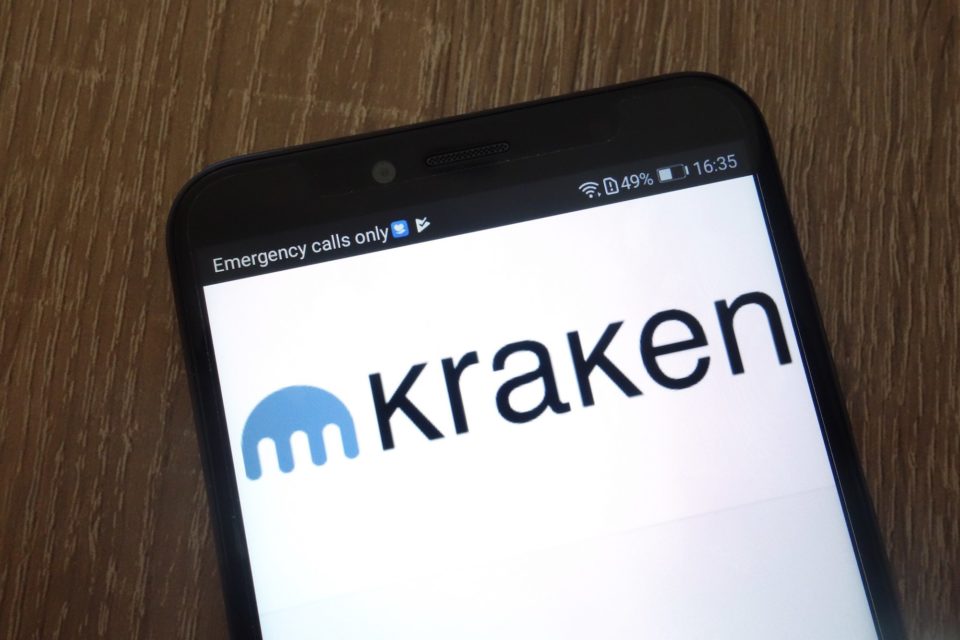 The crypto currency exchange Kraken announced that it will support both versions of Bitcoin Cash. However, the company representatives noted that any investment in BCH SV will be “extremely risky”.

They noted that developers are “hostile” towards the community of Bitcoin Cash, and the majority of the holders of the new coins will try to get rid of it immediately upon receipt.

“Bitcoin SV does not meet the normal listing requirements Kraken. Think of it as a high-risk investment,” — wrote the site in his blog.

Most of the exchanges and cryptomery support Bitcoin ABC. However, many sites offer users to choose between the two coins.