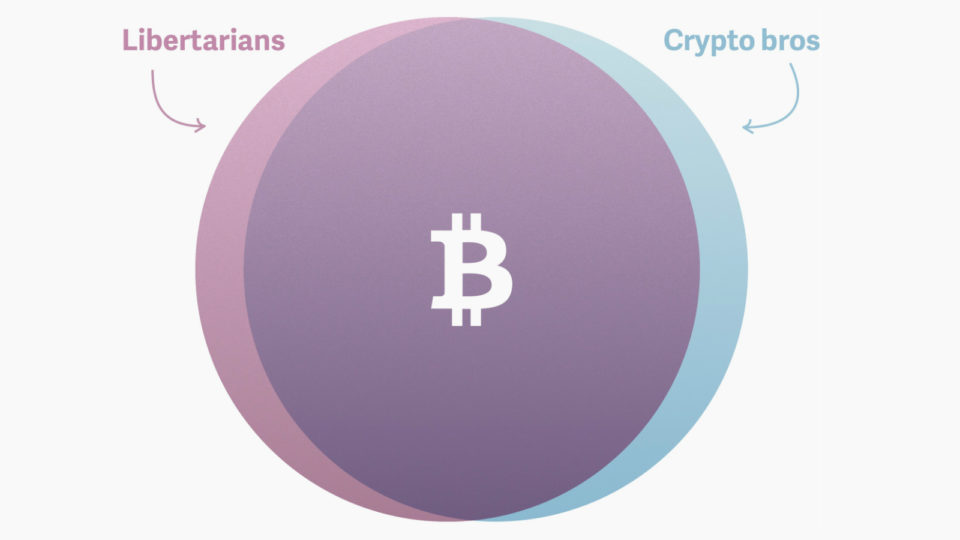 The inhabitants of the libertarian commune of Liberstad made the City Coin coin the official currency of their town. Libertarians believe that digital money perfectly matches their values and allows them to become independent of the state.

Liberstad municipality was founded in 2015 in Norway. The founders of the project want to gain independence from the state and to waive taxes in favor of the services of private companies.

At the moment, the population of Liberstad has more than 120 inhabitants. Anyone can join the commune – for this you need to buy land for bitcoins.

City Coin cryptocurrency was developed by the City Chain Foundation project. It is intended for use in smart cities.

“City Chain has created a platform for a“ smart ”city, which contains a number of functions for developing cities, such as Liberstad. Chief among these features is City Hub, an intuitive and easy-to-use control panel for smart city dwellers. Citizens can interact with the community, manage their virtual identity, create city-wide initiatives or vote for existing ones, register property, insure contracts and much more, ”the project description says.

A recent study by CoinDesk Research found that cryptocurrencies are not only popular with libertarians. It turned out that among crypto-enthusiasts there are a lot of liberals, conservatives and socialists.

Zuckerberg declined to give a launch date for Libra