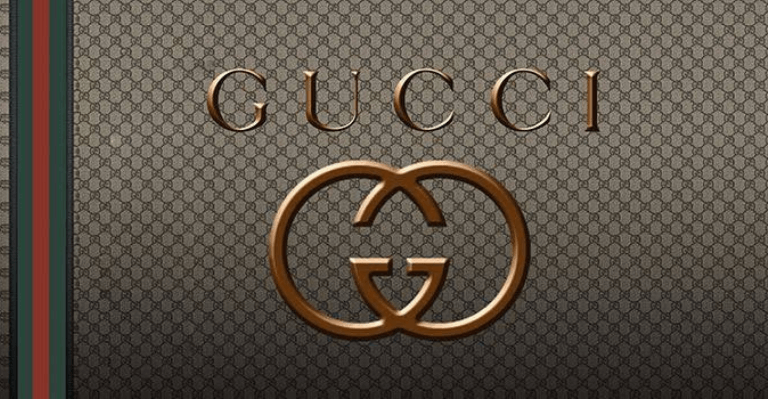 Gucci, a high-end Italian design behemoth, becomes the first major fashion company to accept payments in the form of the Apecoin (APE) cryptocurrency, which is linked to the Bored Ape Yacht Club.

It announced on Tuesday that it will allow in-store purchases with the cryptocurrency token through payment service provider BitPay, demonstrating that the fashion brand has further embraced cryptocurrencies.

Now accepting @ApeCoin payments via @BitPay, select Gucci boutiques in the USA expand the range ofcryptocurrencies available for in-store purchases, yet another step in the House's exploration of Web3.

It follows Gucci’s announcement at the beginning of May that it would accept cryptocurrency payments in a few of its stores in New York, Los Angeles, Miami, Atlanta, and Las Vegas. The list of accepted coins included Bitcoin, Ethereum, Bitcoin Cash, Litecoin, Dogecoin, Shiba Inu, and several stablecoins.

ApeCoin is the governance and utility token for ApeCoin DAO, which is tied to Yuga Labs’ Bored Ape Yacht Club-affiliated Otherside ecosystem.

During a market boom in 2021, Bored Ape Yacht Club rose to the top NFT collection around the globe; numerous celebrities have exhibited it on television and social media.

The addition of ApeCoin, according to Gucci, is “another step in the House’s exploration of Web3,” and it comes after several NFT-related initiatives, such as partnerships with 10KTF, SUPERPLASTIC, and SuperRare.

Gucci’s announcement comes shortly after Tiffany & Co.’s statement a few days ago that it would release a line of handcrafted pendants based on CryptoPunks, another renowned NFT line owned by Yuga Labs.

Apecoin expresses its excitement on Twitter over Gucci becoming the first well-known brand to accept ApeCoin via BitPay for in-store purchases.

Excited to announce that @Gucci will become the first major brand to allow customers to pay for purchases in-store with ApeCoin, via @BitPay. 🎉🎉🎉 https://t.co/ipoeW6lXLl

It is not a coincidence that the price of the APE token, which is based on the Ethereum blockchain, increased yesterday even though it had decreased the day before by a similar proportion. By the end of the day, it had returned to the levels from the previous day.

Nevertheless, it has increased by 23% over the last week and by 54% for the previous month, even though it is still 74% behind its all-time high from three months ago.

Exploit Affects Over 7,000 Solana Wallets Including Slope and Phantom