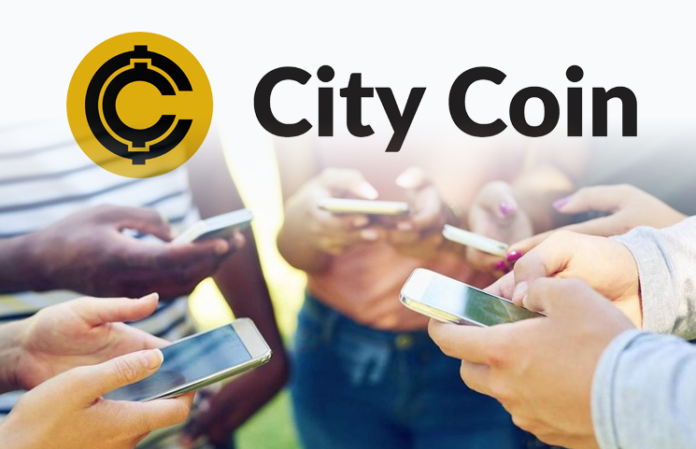 Norway’s first private city, Liberstad, seeks to focus on the individual, not on the government, and will use a cryptocurrency called “City Coin” for its residents to promote efficiency and transparency. This is the first cryptocurrency that has ever been adopted by the “smart city”, according to a press release published on February 12, 2019.

The concept of “confidentiality” is more relevant than ever, given that there are all sorts of companies that make international headlines because there have been data breaches that have compromised the personal information of millions of people. This includes powerful and influential companies such as Uber, Equifax and Yahoo. It seems that the city of Liberstad in Norway wants to raise privacy to a new level.

In particular, Liberstad wants to be the first “private city” in Norway, which means that it is fully owned and operated by private individuals or organizations. The city is part of a larger project Libertania, which was influenced by anarchist principles and aimed at creating a society free from government invasion and observation.

The coin to be adopted is called City Coin (CITY), a coin based on the City Chain, a “smart city” platform that encourages transparency for the city. The idea is that the infrastructure will be developed on a private and voluntary basis, and not through the involvement of government agencies. It will also help users to use City Hub, an application in which they can interact with other members of the community, vote for initiatives, and more. This is a historic event, as the city first released a cryptocurrency.

The city of Liberstad is known worldwide and was founded in June 2017. Considerable global support was provided, and more than 100 investors from around the world contributed to the creation of the city.

The city itself is quite picturesque, with beautiful lakes and landscapes. The idea of the city is that the government does not seek to interfere and create obstacles for true individual freedom, and Liberstad literally translates as “freedom”. Ultimately, Liberstad aims to become a city where life is simpler, calmer and without the high cost of living.