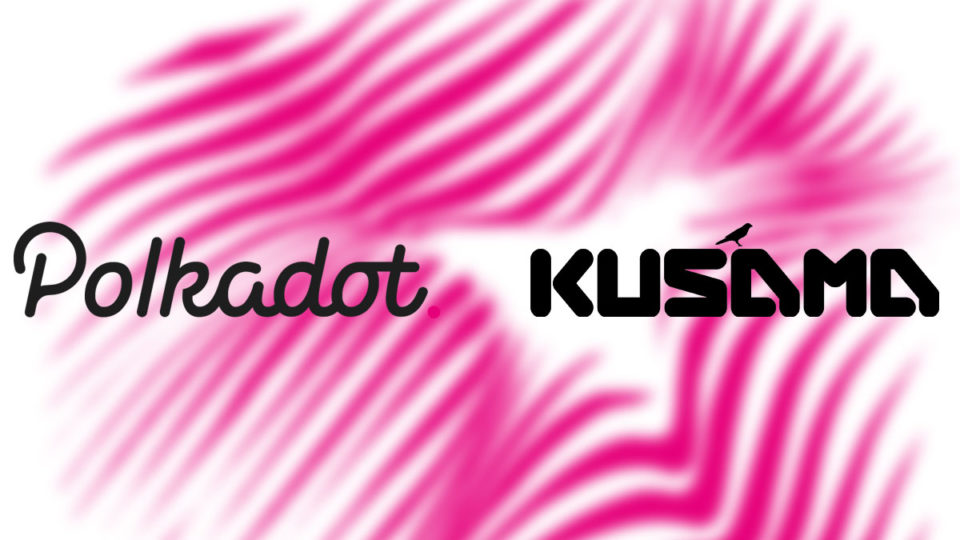 But Kusama is the canary network in the Polkadot ecosystem and hosts the first version of projects that are aiming to launch on that blockchain. Those early versions can then continue to work independently on Kusama.

The idea of having multiple blockchains running in parallel with the main blockchain is very useful for scaling. Each parachain can offer a unique use case and have its specific users.

Besides, the networks keep their independence while benefiting from the features of the main blockchain. Not every blockchain can be connected to the Relay Chain in this ecosystem. They should be chosen by the community and meet some standards. That’s where the parachain auctions in Polkadot and Kusama come from.

Although these blockchains are independent, they can benefit from the shared features of the main blockchain, called the Relay Chain.

For example, keeping the whole ecosystem secure is the responsibility of the Relay Chain. So, developers in parachain projects don’t necessarily need to be worried about the security concepts.

The relay chain is the heart of the blockchain network in this ecosystem. Next to the security concept, it’s responsible for consensus protocol, transaction settlements, and all of the fundamental tasks.

Each parachain can have its own token, reward system, and gas fee design. They don’t need to disclose users’ data to the main blockchain. Besides, they won’t be forced to process a large number of transactions.

The parachain system is designed to mainly solve the interoperability challenge in the blockchain industry. Many networks can be connected to the main one and to each other easily while staying independent. 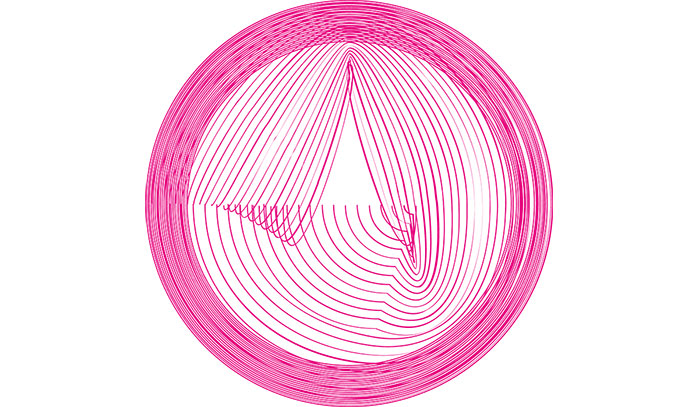 How does it work?

One of the big advantages of the Polkadot and Kusama ecosystem is the design of the concept of the connected blockchain. In these blockchains, both information and tokens can be transferred.

Besides, the developers aren’t limited to specifications that the main blockchain offers for components like block times, transaction fees, governance system, and others.

The parachain design in the Polkador and Kusama blockchains is simple. You develop your blockchain with specific use cases, goals, and maintenance parameters. But you should not worry about security, validator nodes, and other fundamental things.

What are Parachain auctions?

Numerous blockchains compete with each other to be connected to Polkadot or Kusama blockchain. But we said the number is limited.

So, there should be a way to determine which blockchain should be accepted. Parachain auctions are designed for choosing these blockchains. Various independent blockchains enter these competitions, and users choose them in open, permissionless auctions.

The parachain slots in the Polkadot and Kusama networks are designed limited to encourage competition. Blockchains try their best to attract users and show their capabilities to help them. Auction winners will find a slot to be connected to the Relay Chain. But they should compete again because of each connection A.K.A lease is limited and should be renewed.

Thus system forces blockchains to stay active and useful all the time. Those that have good tractions, active usage, and vial tokenomics will have the chance to stay connected to the Relay Chain, while others may lose their slots. 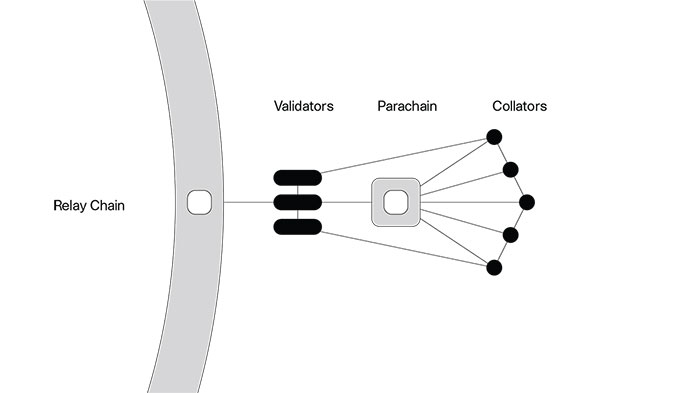 How do Parachain auctions work?

Participating and competing in an auction needs locking tokens (DOT or KSM). In simple terms, there should be some tokens licked for an unknown time from each blockchain that wants to become a parachain. But the system is designed somehow that isn’t necessarily perfect for those who have more money. Randomization is the fundamental concept here.

DOT or KSM holders can participate in auctions by bonding their tokens to support blockchains. Winner parachains will later reward their users with airdrops or other kinds of rewards. But participants won’t give away their tokens for supporting a project. They just lock their holdings for some time.

Talking about randomization: the system is designed somehow that the time of choosing the winner isn’t clear. The time will be chosen in a randomized system. After the time is finished, the projects with more locked DOT or KSM tokens will win the slot.

Crowdloan is the name of the system that uses community support for blockchains in the auction. Users participate with their DOT and KSM tokens to choose the best parachain to be connected to Polkadot or Kusama relay chains. These locked tokens are somehow loans.

If a parachain loses the auction, the locked tokens will be unlocked and sent back to their original owners. But if the patrician wins the auction, the tokens will stay locked for the time of leases, then be paid back to users. This is the reason many parachains rewards their supporters well after winning a slot.

One last note: the locked tokens are in the relay chain, and projects can’t have access to them. It’s a mechanism for preventing rug pulls and other malicious activities from candidate blockchains.

Polkadot is one of the most famous projects with considerable focus on a decentralized future. The blockchain is designed to connect as many blockchains and networks with various tools as possible. Supported by the Web3 Foundation, Polkadot has a very big and growing community of developers and users. These members are looking for a more decentralized future where users control everything.

Kusama is the Polkadot’s canary network. The canaries were used in coal mines in history for determining the path ahead in mines and analyzing the future operations. It’s a common concept in the technology development world.

Now, Kusama is designed to be the “canary in the coal mine” for the Polkadot blockchains. Some projects launch on Kusama with fewer limitations to test their operations, tokenomics, incentives, and others before launching the main version on Polkadot. But some other blockchains remain in the Kusama blockchain without migrating to Polkadot. Both blockchains have similar designs, with Kusama being prepared for more risk-taking in projects.

The parachain concept in the Polkadot and Kusama blockchains is designed to help scalability, interoperability, and full decentralization. The main blockchain is designed with specified security and other components.

New blockchains can connect to this main one and benefit from its features. They can focus on their own use cases and user groups while being connected to each other. But the number of connected blockchains is limited. Auctions are designed to create competition between projects and embrace community support. We can expect a bright future for this ecosystem because of being focused on community and a fair system.