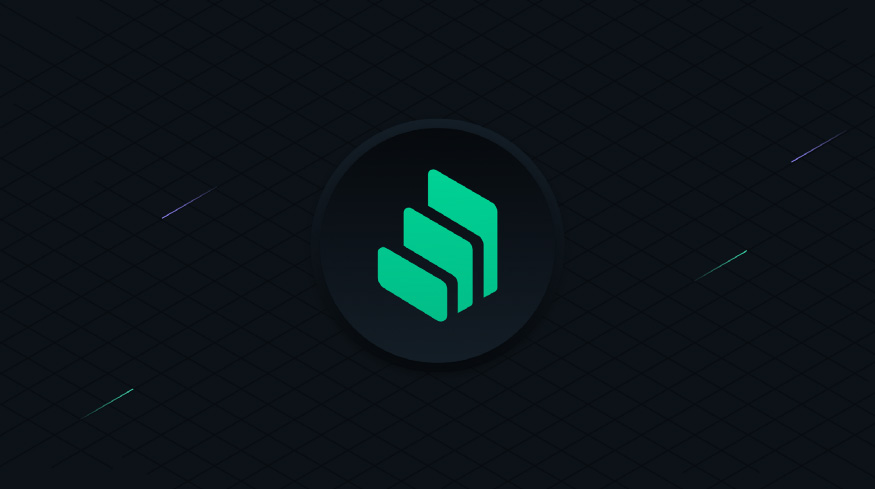 Decentralized finance or DeFi has shown lots of capabilities in providing financial solutions to everybody. With the help of cryptocurrencies and blockchain infrastructure, DeFi protocols make it possible for more people to have access to services like lending and borrowing. Compound Finance is one of those protocols that only needs an Ethereum wallet and some digital assets. Governance and other features of Compound are not that different from other protocols.

Users interested in earning money from lending and borrowing can easily rely on DeFi protocols like Compound. They will earn interest by lending their digital assets. Besides, borrowing is very useful for those looking for an extra holding to trade or invest somewhere else. After all, protocols like Compound make it easier for everyone to enter the finance sector.

Compound Finance it’s a combination of computer programs that brings lots of opportunities with itself. It can be considered as a money market protocol. Like most of the other DeFi protocols, Compound relies on smart contracts for managing accounts and assets.

The most important aspect that Compound focuses on in its services is the ease of use. It has a very simple user interface with the least requirements to use the services. You only need to connect an Ethereum wallet like Metamask to use the services.

The Compound protocol handles the rates and collaterals automatically. Lending and borrowing sides don’t need to negotiate or connect to each other in this protocol. Governing and managing Compound is done by governance token holders. COMP is the native token in this platform that will talk about later.

As mentioned before, Compound Finance is a money market protocol. It provides the ability to lend and borrow for two sides of the market. There are cTokens in this DeFi protocol that represent the claim to a portion of assets in pools. When someone deposits a digital asset in Compound, it will be converted to a cToken. Earned interests are paid in cTokens, too, and are convertible to other digital assets.

There are lots of markets available now for users to lend and borrow digital assets. The full list is here that includes tokens like DAI, USDC, ETH, USDT, UNI, and also COMP.

COMP holders can propose changes and vote for/against them in Compound Finance. Any new decision like listing new cTokens, change in interest rates, required collaterals, and choosing blockchain oracles is made by voting.

Every DeFi platform has a protocol that describes and manages the actions. It is the basis of smart contracts that manage the storage, interest rates, collaterals, and many other components in the platform.

What Are The Differences Between Compound And Other Defi Protocols?

There are many DeFi protocols out there that provide different services to interested users. They have any similarities and also differentiate in fundamental aspects.

Compound and Aave (LEND) have similar services in lending and borrowing. They bot have lending pools that lenders deposit their digital assets in them. Borrowers receive the needed asset from the pool and everything is calculated automatically. Compound and Aave are two of the largest DeFi protocols in terms of assets under management.

The main difference between Compound and Aave is in their system of calculating the interest rates. Aave provides stable rates, but Compound doesn’t. Flash loans is another difference that Aave has and Compound doesn’t. Although Aave has more features and supported assets, Compound is more user-friendly. Besides, Compound offers COMP tokens to both lenders and borrowers, which is a very good incentive to attract more users.

Although Uniswap is considered a DeFi protocol, there are fundamental differences between Compound and that. Uniswap is more of a decentralized exchange. It doesn’t focus that much on lending and borrowing use-cases. Instead, users can trade and swap their tokens in Uniswap automatically.

Curve is another famous DeFi protocol that has many differences from Compound Finance. It’s a decentralized exchange like Uniswap but only serves the stablecoin market. There is no lending and borrowing mechanism like Compound in Curve. Curve and Compound have partnerships with each other. Curve has integrated Compound and iEarn to increase yield in the platform.

COMP is the native token in Compound Finance. It’s an Ethereum-based (ERC-20) token with the main use-case of governing the protocol. COMP token holders have the power to propose and vote in the community. The token is distributed to active users in the community which will result in more incentive for them.

Every COMP holder can vote for/against new proposals in the protocol. Lots of topics like listing new tokens or change in the collateral or interest rates is decided by voting.

Compound Labs is the team behind Compound Finance. They are an open-source software development company. They don’t control anything on the protocol but work with other teams to develop new tools and products for that.

The Compound Labs company has received investment from big names in the industry to found and grow the compound protocol. Coinbase, a16z, BainCapital, and Paradigm are some of those investors.

DeFi protocols are here to provide the opportunity for financial services to more people. Compound Finance is one of the leading ones that offers lending and borrowing services in an easy-to-use interface.

The ability to earn money and voting right by depositing digital assets, attract many users to Compound. Like any other technology product, Compound needs improvements, too. The team and the community around this protocol will indeed try to add more assets to the supporting list.

Links to the project