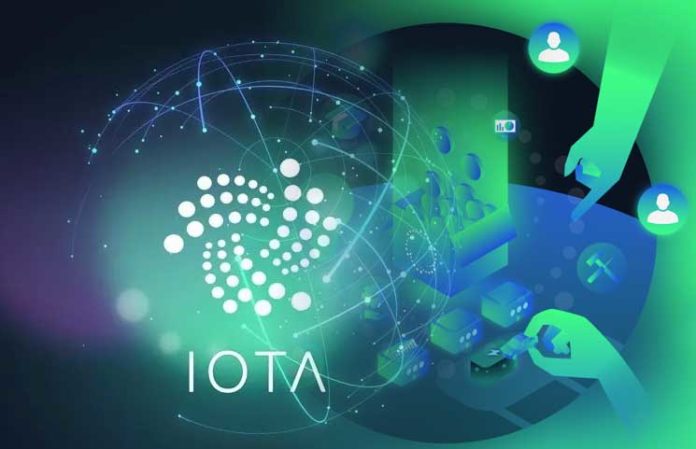 As the crypto industry experiences different phases of growth many new features are introduced by different networks and projects. These features allow more innovation in the network and helps them to grow significantly. Also, the competitive market asks networks to be more innovative and user-friendly to have a say in the crypto community. This is why almost every mainstream crypto project is finding new ways to make their network more appropriate and effective for the users.

Smart contracts are one of the most attractive feature in a crypto project. These smart contracts allow more transparency and security for the network. They are based on pre-decided terms between the two parties and are implemented automatically on the decided time.

Hence, it enhances the experience of the users and helps to operate more smoothly. Many networks have tried to include smart contracts in their networks. Ethereum and Cardano tops the list among them, however, they are now followed by another big name in the industry, IOTA. 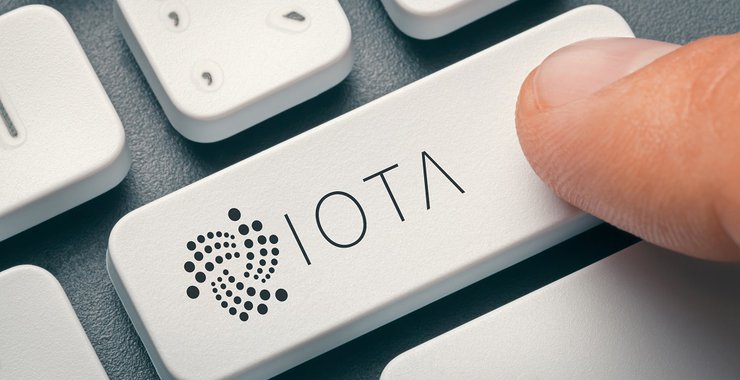 IOTA is an open-source cryptocurrency ledger and it is following the lead of Ethereum and Cardano to test new features. The network also allows interoperability with ERC 20 tokens. The CEO of IOTA Foundation, Dominic Schiener explained the launch of smart contracts through a tweet. He shared his excitement for the major development of the blockchain.

What's most exciting for me is the realization that #IOTA is the perfect network to realize the crypto vision of a #multichain future. #IOTA enables sharded #Blockchain networks that are fully interoperable and empowered with atomic composability.

IOTA has also tried to tackle the issue of sharding and scalability through the upgrade. These are the two problems faced by the Ethereum Network, and thus, it can be a major boost for the IOTA network.

IOTA can also process parallel transactions and thus, the addition of smart contracts to its network can help it compete with the big guns of the crypto market. Additionally, IOTA is also planning to increase support for decentralized application builders through its network.

How does a new NFT project plan to influence the competitive marketplace?