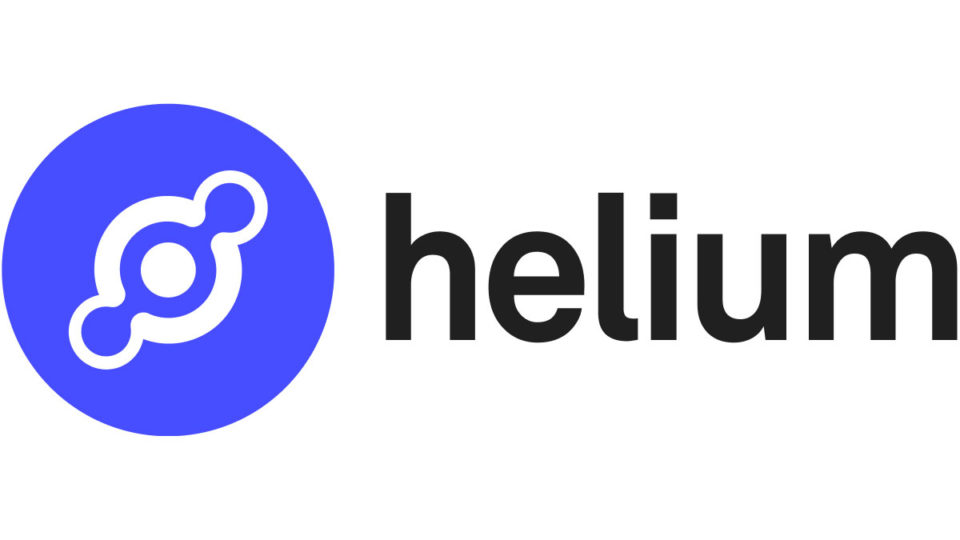 Helium blockchain offers a decentralized solution for wireless infrastructure that is powered by regular users, named People’s Network. There are numerous hotspots in this network that create a public wireless coverage for many use-cases, especially LoRaWAN-enabled IoT devices.

The mechanism of the network incentivizes people to provide hotspots and earn HNT tokens. Mining and staking are available in this system, and the blockchain works based on the proof-of-coverage protocol.

What is Helium Blockchain?

Helium Blockchain is the decentralized backbone layer in the Helium ecosystem. It uses the proof of coverage protocol and incentivizes the stakeholders with the HNT token. The aim of the blockchain is to create a decentralized physical wireless network. People help each other in this network by providing wireless coverage with special hotspot devices.

You should provide a hotspot in a claimed location for joining the Helium network. The proof of coverage algorithm (PoC) is designed to verify the hotspots. In simple terms, it checks if the hotspot is operating in the claimed position regularly. The wireless network coverage is checked regularly in this algorithm, too.

As mentioned above, the Helium Network offers a physically decentralized network. It can only grow by expanding the coverage of the network. When new hotspots join the network, the coverage area expands, too. But there should be an algorithm to check the reliability and the operation of these new hotspots. In the PoC algorithm, the properties of radio frequency (RF) are used to verify the coverage. The strength of the RF is measured to verify a hotspot.

The consensus protocol in the Helium blockchain is called Helium Consensus Protocol. It’s designed with many characteristics in mind, including being permissionless, truly decentralized, Byzantine Fault Tolerant, censorship-resistance, and high-rate of confirmed transactions.

Each of these characteristics comes with an explanation. For example, being permissionless means, everyone can participate in this network and provide a hotspot but just have to operate in accordance with the consensus rules and network specifications.

In this network, inexpensive energy or installing multiple devices in the same location doesn’t come with benefits. So, the consensus is designed to stay decentralized forever. 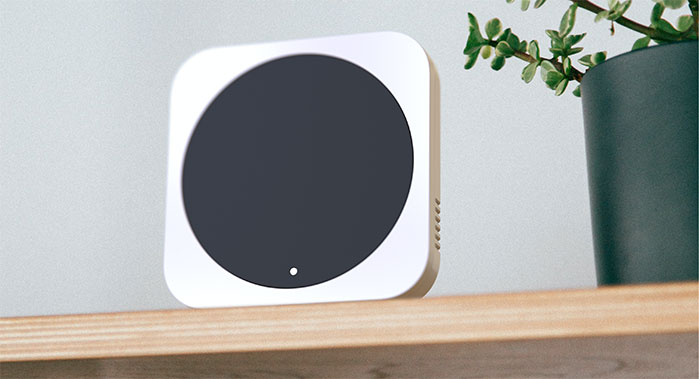 The new wireless solution that Helium is offering consists of many components and products that support the infrastructure and incentives of the network. There should be incentives in this network, so people are encouraged to buy the hotspots and offer coverage for other users. Besides, the mining and related technologies should be transparent enough to offer a reliable tokenomic design. The important parts of this ecosystem are:

You should deposit (stake) 10,000 HNT tokens and tun validator software on their machines to become a Helium validator. Validators help the network scale and earn HNT tokens as rewards. The estimated APR for stakers in this network decreases as the number of staked HNT grows. It can be a reason why HNT token prices can increase over time.

At the first stage, 100 validators were needed to run the Helium network in the mainnet. The threshold was met, and the network is now running on the mainnet.

Validators should consider all the situations when staking HNT in the network. Withdrawing tokens comes with a cooldown period of about five months. It means the tokens will be paid back after five months of withdrawal. There is an option available for users who don’t have 10K HNT to stake or don’t want to be involved in the technical challenges. They can stake in the independent staking providers but should be careful about trusting them.

The decentralized wireless network that Helium offers can be used in various sectors and help industries. Helium-powered vertical solutions can be used in numerous industries, from agriculture to IoT and even supply chain.

Smart agriculture is still evolving and has many needs to become fully mature. Having smart devices, especially for monitoring the processes, is an essential need in this industry. Using a decentralized network, the systems, sensors, and operators in a smart agriculture farm can connect to each other easily. The coverage will be cheaper compared to current solutions, and tracking will be done more easily.

Developing smart cities is another use case for the Helium network. The decentralized wireless network helps create an infrastructure for public safety and resource management. It’s a cost-effective solution that helps decision-makers move toward digital renovation in cities faster. San Jose is the first city to implement these solutions and provides cheaper access to the internet for more than 1,300 families.

Mine – A New Way to Mine Crypto

Mining HNT in the Helium blockchain can be done very easily and just needs installing a special hotspot device. You install the hotspot in the desired place, and it automatically provides miles of coverage for people. Devices using Helium LongFi will connect to your hotspot, and you receive HNT for providing the coverage for them. The special devices for this network only consume 5W of energy.

Many brands produce Helium hotspot devices. Bobcat, Cal-Chip, ClodPi, Controlling, and Dragino are some of them; you can see the full list here.

The solution is simple, you buy a 5G mining device and provide coverage for this network. People with eligible devices like the newest models of iPhone and Samsung Galaxy can connect to your hotspot and enjoy the 5G connection more easily.

In simple terms, the network expands the coverage of 5G by letting people offer the connection from their homes or offices.

There are two tokens in the Helium blockchain that power it and incentivize the users: HNT and Data Credits. HNT is the native one and has many use-cases in the network. You read about some of them in the above sections. The simplest use-case is that hotspot providers earn HNT because of the coverage they offer and transfer device data over the network.

“In the early days, a higher proportion of HNT is allocated to Hotspot owners for building and securing coverage. As the network grows, Hotspots earn more for transferring device data on the network, while Helium Inc. and investors earn less. After 20 years, distributions no longer adjust and remain fixed.”

How do I earn HNT?

As mentioned above, the easiest way to earn HNT is to provide a hotspot that builds and secures People’s Network infrastructure and transfers device data. The PoC algorithm measures the type of work that hotspots provide for the network and the value they add to it. Connecting with other hotspots is very crucial in this earning. In a nutshell, hotspots that don’t have active neighbors have less chance to win HNT tokens.

Hotspot activities are categorized in the Helium blockchain as Challengers, Proof of Coverage, witnesses, and network data transfer. The last category earns the most distributed token because of the value it adds to the network. 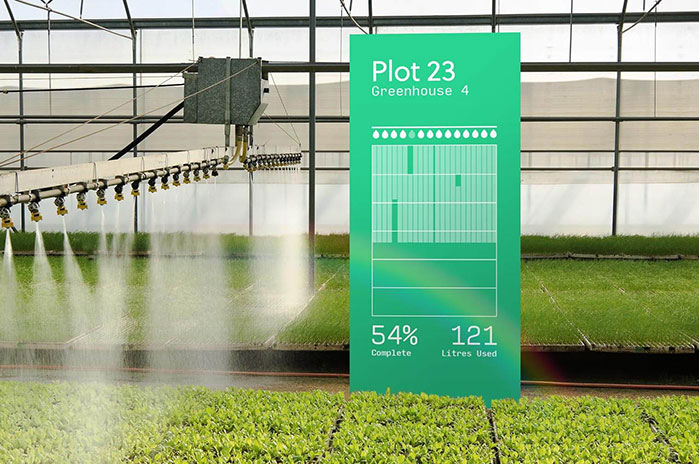 Having a decentralized wireless network has always been a dream for many people and tech enthusiasts—a network with the least limitations and fastest connections that are managed by users. Earning money from this decentralized network is another goal that many people have.

Helium offers all of these benefits with a decentralized physical wireless network. It offers HNT tokens to hotspots that keep the network alive and secure. As the Helium network grows, we see lots of use-cases being managed with this decentralized solution.