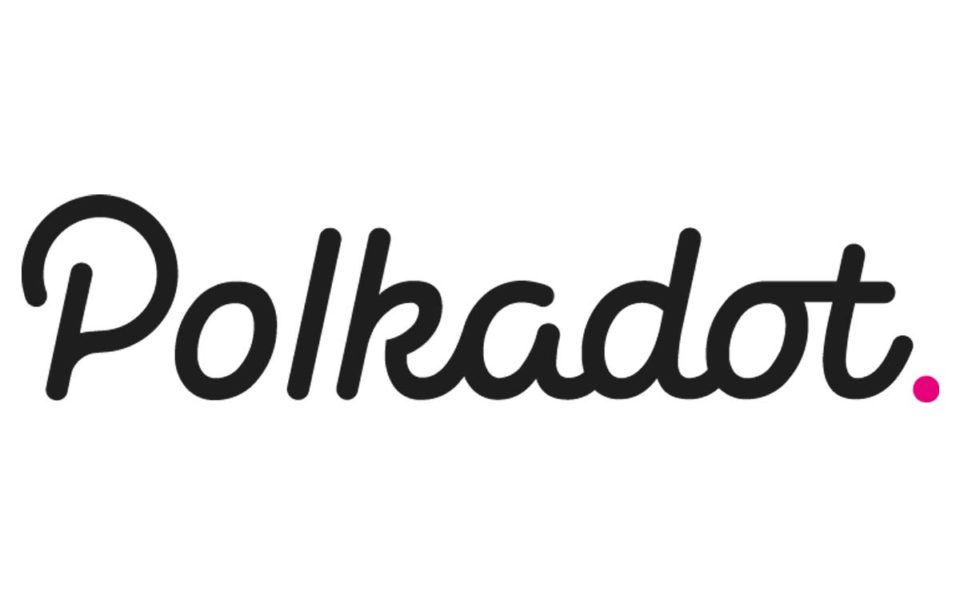 Decentralization is one of the most prominent features of blockchain technology. Many projects try to use the decentralized ledger technology to remove the reliance on centralized systems in every industry. Lots of them focus on the infrastructure of the internet.

They try to give control of the internet with all of its data and processes to the final users. These kinds of promises surely need a robust structure. Polkadot is one of those blockchains that tries to connect multiple blockchains and move toward a fully decentralized internet.

Interoperability is one of the essential benefits of Polkadot. The team behind the project calls it the Decentralized Web 3.0 and focuses on connecting multiple blockchains. DOT is the native token in this blockchain that has multiple use-cases like governance.

Polkadot is a blockchain that focuses on interoperability and connecting multiple blockchains. In other words, it connects some decentralized networks with unique features to create a unified one. It plans to build a decentralized web that each user has control over their data in it.

The team behind Polkadot consists of some experts in blockchain and web technologies. Robert Habermeier, DR. Gavin Wood, and Peter Czaban are the founders of Polkadot and focus on the Decentralized Web concept in their project. They call Polkadot a vital component toward Web 3.0 that will be a fully decentralized network.

Connecting multiple blockchains and providing a unified network is the central promise of Polkadot. The network offers various features to support this claim, and interoperability is the most important one.

Polkadot makes it possible to transfer any kind of data – including digital assets – between blockchains. In other words, when a blockchain is connected to Polkadot, its users can send and receive data to and from other blockchains connected to that.

The fundamental concepts of Polkadot make it possible to scale the economics of the blockchain. There are many parallel blockchains connected to Polkadot that manage transactions. So, scalability is possible, and we can expect fast transactions no matter the size and load.

Developers can use many tools that Polkadot provides to create their own blockchain and offer services on them. The system has a tool called Substrate framework that allows developers to create their custom blockchain. They can connect their blockchain to the network consisting of other platforms and benefit from the interoperability features.

The team behind Polkadot claims that every change or optimization is possible in the network. They say the network can upgrade without the need to fork. Security is another feature that Polkadot focuses on. According to the official website:

“Polkadot’s novel data availability and validity scheme allows chains to interact with each other in a meaningful way. Chains remain independent in their governance, but united in their security.”

Polkadot’s governance protocol focuses on decentralization, too. All of the stakeholders in the network have their own voice. They decide the changes and upgrades. Everything about deciding the changes happens automatically – including the enaction.

How Does it Work?

Polkadot uses many tools and features to create a unified blockchain capable of connecting many other ones. The main feature in this network is the ability to transfer data next to digital assets – tokens or cryptocurrencies.

Imagine a dApp that gets data from a private network – with permission – and use it in a public blockchain like Bitcoin and Ethereum.

Polkadot Network consists of many roles. Each one has a specific task in connecting blockchains together or governing the network. The roles include:

Connecting multiple blockchains and helping them transfer data with each other is the most significant benefit of Polkadot. But it has a unique way of managing transactions that make it more promising.

Multi parallelized transactions are a feature in Polkadot that focuses on each blockchain member’s capabilities for managing transactions. Polkadot spreads transactions across many chains that make it possible to manage them faster.

The security feature in Polkadot focuses on pooling the security from multiple blockchains. It has the benefit of aggregated security for all of the members.

The governance system that is on-chain and transparent is another advantage in Polkadot. The other feature is the consensus mechanism, called GRANDPA (GHOST-based Recursive Ancestor Deriving Prefix Agreement), which benefits from instantly finalizing blocks.

DOT is the native token in the Polkadot blockchain. It has multiple use-cases like any other cryptocurrency. But the Polkadot team focuses on three purposes for the DOT token. DOT holders are called relay chain participants in the Polkadot network. They have the privilege to control the network decisions, upgrades, changes, etc., by voting.

Staking is another purpose for the DOT token. Polkadot uses game theory to incentivize token holders to do good things for the platform. They reward good actors with some new DOT tokens and punish the bad actors by removing their stakes.

DOT token can be used for adding parachains to Polkadot, too. New parachains bond their tokens to join the network. If a parachain becomes non-useful or outdated, it will be removed by removing bonded tokens.

The governance system on Polkadot is based on token holding and some impactful roles. Polkadot has some roles for governing the primary blockchain: Council Members and Technical Committee. Council members are elected members that represent passive stakeholders in the network. They propose referenda and vote for or against dangerous referenda. The technical committee consists of teams that build Polkadot. They can propose emergency referenda working with the council to adopt faster changes on the network.

The most important thing about the governance operation in Polkadot is its automatic procedure. There is a transparent and open voting system that doesn’t let individual holders have too much power on the overall network. Besides, the autonomous enactment system ensures that every decided proposal will come to action.

Bonding lets new blockchains connect to the Polkadot system for a limited time. Blockchain developers can bond some DOT tokens to connect to Polkadot.

Their Bonded DOT tokens will be locked until they remove the parachain from the network. The mechanism is practical for those blockchains that don’t need to be always connected to Polkadot.

Polkadot aims to provide a fully decentralized internet. The focus on connecting multiple blockchains and interoperability features are exciting. It may significantly affect the broader adoption of blockchains because their unique use-cases will be united in the new blockchain.