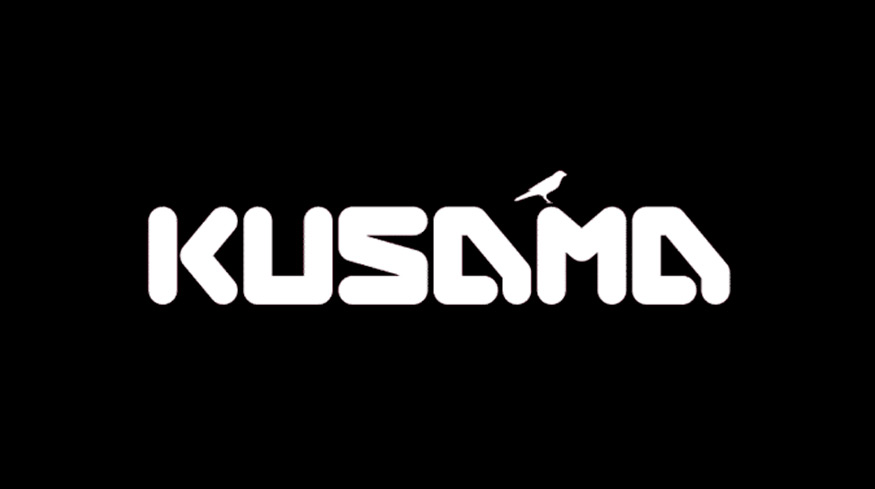 Blockchain developers are among the most innovative players in the tech industry. They always look for ways to improve current services and products. The final results from their efforts are often more sophisticated and useful services.

Having the opportunity to develop faster and test easier on blockchains is a benefit for leading developers. They often need testing environments to create their products with no fear of interrupting users.

Some services offer these chances in experimental development environments. Kusama is one of those environments, especially great for Polkadot developers.

Founded in 2019 by Gavin Wood, former CTO and co-founder of Ethereum, Kusama tries to remove the burdens for innovative developers on Polkadot.

Gavin has launched Polkadot and used most of its infrastructural features in Kusama. Kusama is called the Polkadot’s “canary in the coal mine.” It means Kusama will show the path forward for those who want to progress in Polkadot’s mine.

What is Kusama, and what is it for?

Kusama is not a blockchain but a network of specialized blockchains. It benefits from the core components of the Polkadot codebase. The fundamentals are similar between Kusama and Polkadot.

But Kusama is for those developers who want to push the limits and try multiple scenarios for their future products on Polkadot.

Interoperability and scalability are two main pillars for Kusama. The blockchain network focuses on multichain services like Polkadot.

Fast-moving development teams who want to change things in networks rapidly can use Kusama as their primary playfield.

As part of the description about this service, Kusama’s official website says:

“It’s a living platform built for change agents to take back control, spark innovation and disrupt the status quo.”

Kusama can be the final place for dApps or a testing platform for those who want to develop rapidly.

In other words, you can develop your decentralized application on Kusama and remain there for the production and distribution phase, too. Or you can create and test the product on Kusama before officially launching it on Polkadot.

Many blockchain projects support and participate in Kusama. Next to the cousin blockchain, Polkadot, others like Acala, Chainlink, Moonbeam, Phala, and Edgeware are parts of this ecosystem.

Kusama is a network of interoperable blockchains. It offers the features and services needed for developing early-stage decentralized applications.

Kusama says the network is focused on “Risk and Danger” for those who want to experiment with their dApps with fewer barriers.

There is a difference between Canary networks like Kusama and testnets. In testnets, tokens have no value, and everything is for testing.

But on Canary networks, you can build and launch your final product quickly. The tokens on Kusama have value, although less than Polkadot’s token.

Networks like Kusama rely on staking in their primary level of governance. Nominators are one of the participants in the staking system of Kusama.

Nominators are not as active as validators in the Kusama network. They choose their preferred validators and don’t need to run nodes to participate.

Nominators calculate multiple risks when choosing validators. They should be careful about their reward percentage and the risk of validators being slashes.

Collators are essential for those developers who want to create parachains on Kusama. Collators somehow maintain the parachains.

They’re responsible for producing new block candidates on the parachain. After the production, the blocks are passed to Polkadot validators to be included in the Relay chain.

Validators are the most important actors in the Kusama network. They’re responsible for maintaining the network.

Validator nodes add blocks to the blockchain that maintains the network. Besides, Kusama validators stake tokens to support the network.

Every validator should be careful when staking and cooperating in the Kusama network. They’re responsible not only for their tokens but also the stakes of their nominators.

If a validator does mistake and gets slashed, their staked tokens and reputation will be at risk. Validators in Kusama look for great rewards for their participation, too.

In other words, more risk for maintaining the network comes with more rewards when being successful.

Governance actors are always critical in shaping blockchains. They decide about the changes and upgrades. In most blockchains that rely on staking, governance is done by groups of participants.

Governing participants in Kusama are:

Token holders in Kusama have governance roles. Every user that holds a KSM token can propose changes and referendums for the blockchain.

They can also vote for changes in the blockchain. Some KSM holders can become council members too. 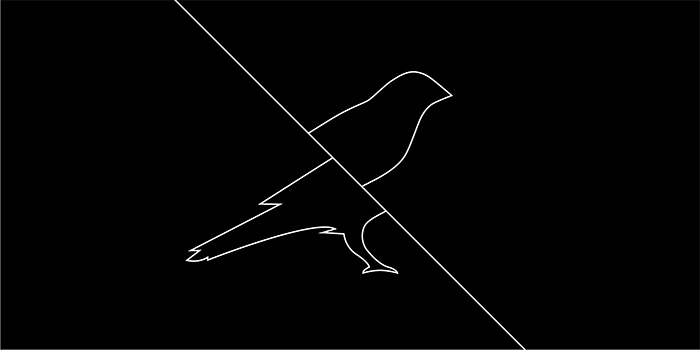 There are 13 members in the Kusama council that are elected by vote. They are passive contributors in the governance mechanism, but their essential role is to elect technical committee members.

The council elects a technical committee between development teams that have successfully implemented Polkadot or Kusama runtime environments.

They define the priority of proposals whether they’re urgent or can be postponed.

Parachains and Parathreads in Kusama

As mentioned before, there are multiple similarities between Kusama and Polkadot. They both offer numerous ways for deploying decentralized applications. Parachains and parathreads, next to smart contracts, are three ways that let the development team create and deploy their dApps on Polkadot or Kusama.

Parachains are blockchain that stays parallel to the main Kusama blockchain. They can have specific logic and runtime while benefiting from the security features of Kusama.

Parathreads are somehow different. Although they’re similar to parachains, they don’t fully control the blockchain’s logic to developers.

In other words, parachains are great for developers with less knowledge about the logic of the blockchain—those who only want to develop their dApp fast and with fewer barriers.

KSM is the primary token in Kusama. It has multiple roles and utilities in the network. Some of the essential utilization for KSM in Kusama are:

Kusama is a place for blockchain developers that want more freedom. It’s the canary in the coal mine, which means the growth path is defined with this network. Innovative and progressive developers work on Kusama to find new ways to support the community. The final results from these bold experiments can help both Polkadot and Kusama ecosystem.