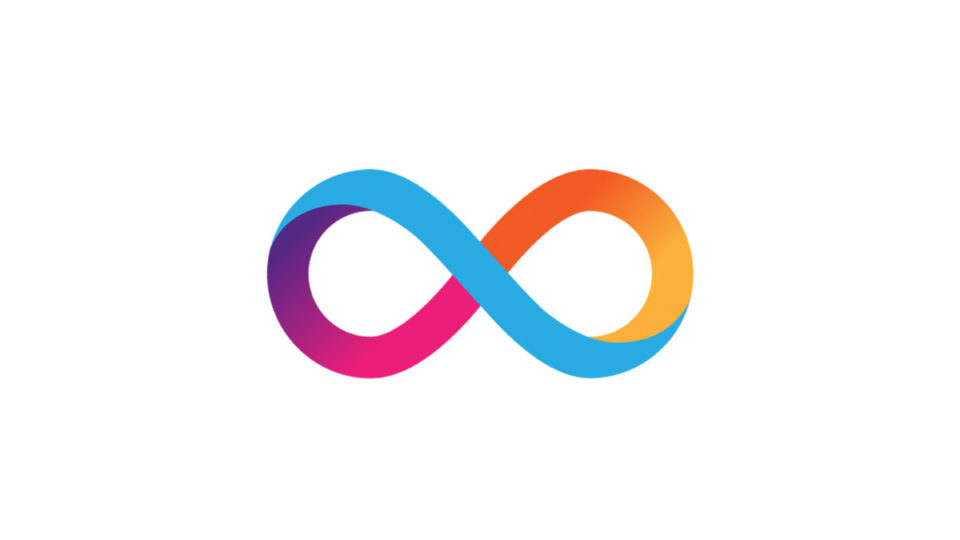 Internet Computer (ICP) aims to revolutionize internet concepts with decentralized solutions. The blockchain-based project from DFINITY plans to solve the numerous challenges we face in today’s form of the internet. It’s a computing system that leverages blockchain technology functionalities. The ultimate goal is to provide a new decentralized internet where everyone owns their data and participates in the network.

DFINITY’s Internet Computer plans to extend the use-cases and functionalities of the internet next to increasing its security and privacy. The project makes the internet a global computer that can run backend software and serve various use-cases of different users.

Based on blockchain technology, it aims to disrupt the current for of the internet and provide a platform for everyone to develop and distribute decentralized applications. In simple terms, the Internet Computer makes it possible for developers to build systems directly onto the internet.

What is the Internet Computer?

Hosting software and tools on the internet is the primary objective of the Internet Computer. Developers can create their products and install them directly on the public internet using the new system. Decentralized networks will handle the distribution and management of these products. This kind of network makes it possible for more developers to offer their products to end-users. Besides, they won’t be limited to cloud service providers for distributing their products.

As mentioned above, the Internet Computer project aims to solve numerous challenges of the current internet. For example, it focuses on the monetization system.

The system that lets bug tech companies earn more using people’s data. The Internet Computer project wants to give back the control of data to end-users. Besides, it stands against the monopolization of data that exists in today’s models. In simple terms, people own their data and can earn money from that. Besides, the services won’t be limited to a handful of big tech companies, and everyone can provide internet services to a wide range of users.

Decentralized applications and their underlying technology, smart contracts, play a vital role in creating the Internet Computer. The project wants to remove monopolization. So, automatic software is needed that will be deployed on the internet completely. As a result, no company owns services like social media platforms, news websites, and other similar internet-based products. They’ll be part of the future internet and free to use for every user.

How Does the Internet Computer Work?

The protocol makes it possible for independent data servers worldwide to combine the power of computers and create a seamless network.

This network will host the needed software and distribute it to end-users. Internet standards like DNS are supported in the ICP, and we can expect applications to run smoothly on regular browsers and smartphones.

Internet Computer is here to provide the functionalities of innovative blockchain like Ethereum but with fewer scalability burdens. The blockchain-based internet will allow everyone to deploy software in a secure universe with fast and secure data transactions.

This blockchain is based on a proof-of-stake (PoS) algorithm but has some unique features that make it fast and more secure.

Threshold Relay is the name of the consensus algorithm in the Internet Computer blockchain. Nodes select each other for performing the protocol tasks in a random manner. Each node creates a “random beacon” that is calculated to select the next nodes of processing and transaction.

Chain Key Technology is the name of another concept in the Internet Computer blockchain. because of Using this service, smart contract functionalities are divided into two types named “update calls” and “query calls.” There is a system called Network Nervous System that manages the overall system.

Network Nervous System or NNS is the fundamental software that governs the Internet Computer. It’s part of the decentralized system and automatically manages everything from economics to node management and upgrades. It’s a master blockchain in the decentralized universe that validates all of the transactions within ICP.

As mentioned above, the Internet Computer is a PoS blockchain. So, it should work based on the governance community, and everything is decided by voting. NNS manages the votings in this blockchain. There are ICP utility token holders in the community that vote for or against proposals for improving the blockchain.

Another role of NNS is to combine independent nodes and create subnets in the network. These subnets host “canisters” that are a new type of smart contract. In simple terms, NNS calculates the capacity and needs of subnets and creates new ones to scale the network. Besides, it manages the connection and interoperability between the subnets.

DFINITY’s Internet Computer has a native token named ICP that has numerous use-case in the blockchain. The ICP token was formerly named DFN.

What is the ICP coin used for?

Transactions in the system need gas fees that will be paid with the ICP token. Besides, the ICP holders have the right to participate in voting for the blockchain. According to DFINIY’s official website:

“ICP can also be dissolved and converted into cycles, which are then used to run websites and applications as well as power computations on the Internet Computer via canisters.”

Advantages and Disadvantages of Internet Computer

The non-profit organization DFINITY launched the Internet Computer project in 2016 with lots of plans to disrupt the current form of the internet. It has many advantages to the current form, but there are still shortcomings. Improvements should be made both in the infrastructure and upper layers to make this new network a reliable one for everyone globally.

There are many good things about the Internet Computer blockchain. It tackles many challenges of today’s internet and has the needed infrastructure designs to make the internet safe and secure for everyone.

The blockchain is designed somehow that there is no problem in terms of scalability in it. Nodes and subnets are designed and run smoothly next to each other to create a universe.

There is a big team of developers and experienced scientists behind DFINITY that work on the Internet Computer. They have developed a robust security system for this blockchain that can even compete with Ethereum’s security layers.

It’s also compatible with smart contracts that make it a suitable platform for developing and running decentralized applications.

Achieving a completely decentralized network is very hard. There are lots of limitations, and many resources are needed to make the network completely ready. The Internet Computer still has a whole path ahead, and some claim the team should solve many shortcomings before the blockchain becomes ready for the public.

Some critics claim the code in the Internet Computer protocol and software is proprietary in many parts. Although the project is open-source from 2021, there should be more contributions to it.

After all, the Internet Computer needs node operators to run safely and securely. If the team behind the project can’t attract enough contributors, we can’t expect a smooth network with complete decentralization. 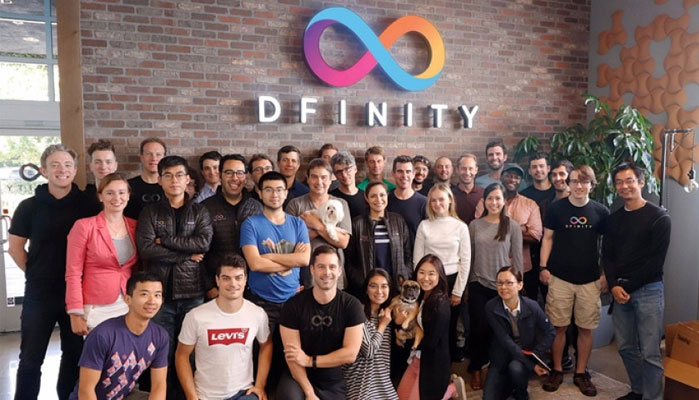 DFINITY Foundation is a non-profit organization that manages the development, promotion, and maintenance of the Internet Computer. It has numerous research and development centers all over the world, from Palo Alto, San Francisco, and Zurich, to Japan, Germany, the UK, and across the United States. The foundation is based in Zurich, Switzerland. Dominic Williams is the Founder, President, and Chief Scientist of the DFINITY Foundation.

The founding team of DFINITY includes lots of cryptography and distributed systems and programming language experts worldwide. The team has a total of more than 100,000 academic citations and 200 patents.

The Internet Computer and its managing the foundation, DFINITY, have a big goal in plans. The project is focused on revolutionizing the internet. Giving back the control of data to people, providing the ability to develop, run and distribute software in a decentralized network are primary objectives of the project.

Although this blockchain is somehow similar to Ethereum in terms of supporting smart contracts, it has many different components and concepts that make it a suitable choice for dApp development. After all, the ICP protocol and token have attractive use cases. We can expect this blockchain to find more node operators and developers and show the capabilities of a decentralized internet in the near future.