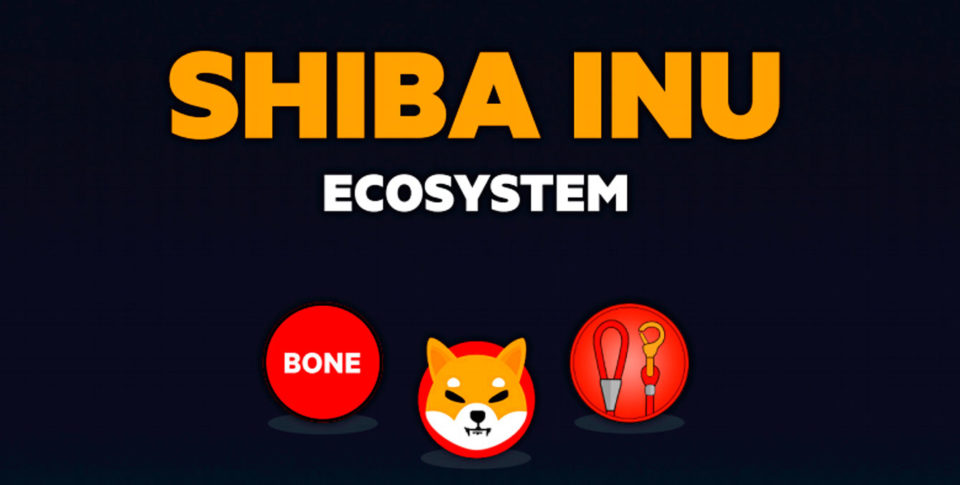 Shiba Inu is a project with a focus on issuing various decentralized tokens. It can be considered as a community token. The fundamental concepts of Shiba Inu are similar to Dogecoin, but the new project has many other plans and even calls one of its tokens, Dogecoin Killer.

Shiba was successful in attracting lots of investors in 2021 and experienced a considerable price rise in May 2021. Many experts don’t suggest investing in SHIB and similar tokens. But the hype around the meme coins resulted in major growth in social media and exchanges for Shiba Inu.

What is Shiba Token?

Meme coins have a long history in the cryptocurrency world. All of them start the projects with not such important goals in summary. They focus on community drive and, most of all, social media hype to attract attention and grow. Shiba Token started as a meme coin but claimed to have very big goals in its whitepaper – called Woofpaper. In a nutshell, Shiba wants to create an ecosystem around meme coins and create various tools for expanding their reach.

Shiba has some attractive projects with a focus on attracting mainstream users. Some meme tokens for serving various needs, a swap service, an art incubator, and programs for donation to rescuing the Shiba dogs around the world are some of the projects inside Shiba Token.

There are three main tokens in the Shiba ecosystem. SHIB is the primary token in the ecosystem that derivated its concepts from the DOGE token. It was called the Dogecoin Killer at first.

The initial distribution mechanism for SHIB was interesting for the cryptocurrency world as it showed the meme goals at the first phases. 50% of all tokens were transferred to Vitalik Buterin’s wallet, and the rest was supplied to Uniswap. Shiba Inu claims to be the first token to distribute half of the tokens to Ethreum co-founder. The ultimate goal of this kind of distribution was to create an even opportunity to buy tokens in the open market. In simple terms, the Shiba developers claimed not to hold SHIB tokens and weren’t able to dump the coin in exchanges.

LEASH is another Shiba token with some differences from SHIB. It was initially developed to be a rebase token with a price pegged to the DOGE token. But after some time, the team decided to change it, and LEASH will not be a rebase token anymore. It has a limited supply of 100K and will be paid as rewards to those who provide liquidity in Shiba DEX. BONE is the last token in this ecosystem that focuses on DeFi use cases. It’s called the Dogecoin Killer, too.

As mentioned above, Shiba focuses on creating an ecosystem with the help of community support. The project has various goals in mind to provide comprehensive services and expand the reach. Multiple tokens, as well as various services, will help Shiba move further than a meme project.

Shiba provides a decentralized exchange for those who need fast swaps. SHIB is the first token in the SibaSwap DEX, but the team plans to add as many new tokens as possible. Shibaswap provides various services for users named after the concept of dog memes in the ecosystem. Dig, Bury, Fetch and Treat are some of the services available in ShibaSwap.

The incubator is a special project from the Shiba team. It focuses on attracting artists of the community and providing opportunities for them to promote themselves. The ultimate goal is to launch a comprehensive NFT platform with famous artists working on that. The first NFTs of the Shiba ecosystem are issued by artists in the Shiba Incubator program.

Shiba and Dogecoin are both meme tokens with a focus on attracting mainstream users. But there are some differences between them.

The main difference between them is the fundamentals of the blockchain. Dogecoin has a blockchain similar to Bitcoin and has a mining program with rewards for miners. But Shiba is based on the Ethereum blockchain and has multiple ERC-20 tokens. Blithe of them have very big supply limits, which result in a lower price per coin.

What Will Shiba Inu Coin Be Worth?

Shiba Inu shocked the cryptocurrency market in May 2021. After the hype around Dogecoin in 2020 and support from big influencers like Elon Musk, traders were looking for a similar token, and SHIB experienced massive growth in terms of popularity and price rise.

After Vitalik Buterin donated his SHIB tokens to charities, the price duped significantly. But there are still many people that believe SHIB price will go high again. On the other hand, some experts say it may even die.

One of the main reasons behind Shiba hypes was new traders coming to the ecosystem. Experts believe that the mass movement of newcomers has helped the meme token gain price. They call it a social phenomenon with no economic concepts. (Source)

The price of each SHIB token is very little, but some people believe – or somehow hope – it reaches $1 in the long term. The future for meme coins like Shiba isn’t completely clear. Experts as always suggest investing in tokens that show real-world use cases and have clear economic concepts.

Meme coins like Dogecoin, Shiba, and many others were successful in attracting retail investors to the cryptocurrency ecosystem. They focused on the easiness of buying and holding a large number of tokens. But their tokenomics and promises are very different from big projects like Bitcoin or Ethereum.

Although these meme tokens experienced a high price rise in some time periods, their future isn’t clear. But the community drive between them may help the ecosystem grow. The calculation is simple. When more people decide to buy a token, the price goes up. In a nutshell, the growth of the meme tokens doesn’t rely on development or roadmap but on the hype around them in social media.

Some experts believe meme tokens are a threat to the cryptocurrency market. When new traders buy them and experience the dump with considerable losses, they may lose trust in the whole market and even the industry.