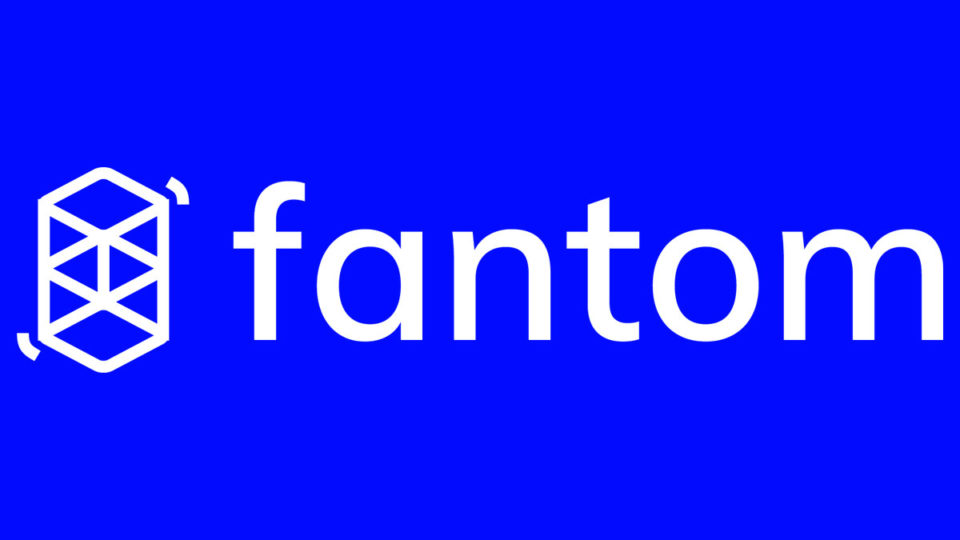 Fantom is a blockchain with a considerable focus on supporting smart contracts and scaling solutions with the native token FTM. This permissionless, decentralized, and open-source smart contract platform is looking to solve many of the shortcomings we have seen in the previous smart contract blockchains.

Fantom works on the basis of aBFT consensus for hosting and managing smart contracts. This consensus brings speed, security, and lower prices to the platform.

Speed, security, and scalability are the fundamental concepts that Fantom focuses on them. This proof-of-stake blockchain makes it possible for developers to create applications with very fast transactions.

The node network is Fantom blockchain is distributed worldwide with full decentralization in mind. EVM compatibility is the other feature in Fantom that makes it suitable for Ethereum developers to run their dApps on this new blockchain.

All of these features and partnerships with big names like Chainlink, Ren, Band Protocol, and the graph have resulted in big successes for the Fantom blockchain and a growing ecosystem.

Fantom is a proof-of-stake (PoS) blockchain with full support for smart contracts and, therefore, decentralized applications. This blockchain offers all the necessary tools and features for creating dApps and managing users.

The fundamental development steps are Fantom focused on solving the blockchain trilemma. Blockchain trilemma pints on three big components that are crucial for blockchains, but in many networks, trade-offs have been made between them: scalability, security, and decentralization.

Lachesis is the name of the consensus mechanism in Fantom. It’s also known as aBFT. This mechanism solves many of the shortcomings we see in traditional PoS blockchains.

Besides, the modular system of Fantom helps developers customize the blockchain for their needs without being worried about speed and scalability.

The security is guaranteed in Fantom by using a leaderless PoS protocol without having anything like masternodes. It also makes it possible for the blockchain to scale faster and more efficiently.

As a blockchain with full support for dApps, Fantom can support decentralized financial platforms or DeFi as well. Using the aBFT consensus, this blockchain offers a perfect suite of tools and features for building and distributing DeFi products.

DeFi services are cheaper, faster, and more reliable on Fantom DeFi. FTM is the native token in the Fantom ecosystem that has many use-cases. Many of them are focused on DeFi services on this blockchain.

Users can use their FTM holdings to mint fUSD; the Fantom stablecoin pegged 1:1 to USD. It’s the start of joining the DeFi community on this blockchain. The minted fUSD can be used for trading other coins in the Fantom DeFi ecosystem.

Fantom DeFi supports staking to find access to the needed liquidity in the platforms. It lets users stake their holdings to earn rewards from their FTM tokens.

Everyone can stake their FTM tokens for securing the Fantom network and earn FTM tokens in return. Staking can be done easily via the Fantom wallet. Besides, the platform supports famous wallets like MetaMask, Ledger, and Coinbase wallet.

There are many options available for FTM stakers in the Fantom platform. You can add funds to your wallet by sending FTM to its address. Then you should choose a validator and stake your FTM for them. Staking can be done in the stake-as-you-go method that has a &4 APY. Besides, you can lock your assets for a minimum of two weeks to one year to earn higher rewards.

Fantom uses a system named Fluid Rewards for rewarding the FTM stakers. It claims long-term sustainability and maximum flexibility for stakers. There is no minimum amount of staking in this system, and you can start with only staking one FTM token.

Users will find access to other features on Fantom by staking FTM as well. For example, they can stake FTM and mint sFTM in a 1:1 ratio to their original holding. sFTM can be used as collateral in Fantom Finance services or other DeFi tools.

As the official Fantom website says, “fMint is the gateway to Fantom DeFi.” By using the fMint, you can use your FTM tokens in the Fantom DeFi to mint a stablecoin named fUSD.

This stablecoin can be used in many services and also trading options in Fantom Finance. Rebalancing the minted fUSD is done by adding or removing FTM in the platform. By repaying your minted fUSD, you can unlock your FTM tokens at any time.

Fantom Finance provides the lending and borrowing option for better financial experiences. You can lend your tokens – FTM, and fUSD, for example – to this platform and earn interests based on your holdings.

Besides, borrowing assets for trading is possible by using the fUSD token as collateral in Fantom Finance. In this way, FTM and fUSD holdings will have more use-cases for investors.

The trading platform of Fantom was first introduced in 2020, known as fTrade. Now it’s called fSwap supporting numerous tokens to be traded using fUSD or other Fantom tokens. There are more than 176 assets available on fSwap that represent tokens outside the Fantom ecosystem.

For example, fBTC represents the Bitcoin token in the Fantom platform. You can trade these assets directly from the Fantom wallet or any other connected wallet like MetaMask. As mentioned above, minting fUSD using FTM tokens can be the start point for entering the trading services. Then you can trade fUSD with numerous available synthetic assets.

FTM is the native and primary token in the Fantom network. It has many use-cases, among which securing the network is the most important one. Staking, governance use-cases, and fee payment are fundamental use-cases for the FTM token.

For securing the network, the FTM token should be staked by validator nodes. They should hold a minimum of 3,175,000 FTM tokens. FTM takers stake their tokens to these validator nodes and help them to reach that threshold. In return, they receive FTM tokens as rewards. Besides, FTM holders can participate in changes and improvements in the system. They can propose changes or participate in voting for improvements in the platform.

Paying the network fees is another use case for the FTM tokens. All transactions on this network can be done by paying FTM tokens as fees. Besides, FTM is used for fees that are needed for deploying new smart contracts on the Fantom blockchain.

FTM has a total supply of 3.175 billion. The token is currently available in three forms. As a native Fantom token, as an ERC-20 token, and as a BEP-2 token.

As mentioned above, users can benefit from various Fantom DeFi services using the Fantom native wallet. It’s called the fWallet and is available as a Progressive Web App (PWA) for every available OS. Using the wallet is simple in all of the available operating systems. You should only open the wallet page with the address below in your web browser:

The steps are simple in creating a wallet. Click on Create Wallet and follow the steps to create a password, write down the recovery phrase, and finalize the setup of the wallet. To restore a previous wallet, you should use the downloaded Keystore the wallet provided before, enter the private key, or use the Mnemonic method.

Fantom Foundation is the team behind the Fantom network that is focused on building the infrastructure and fundamental tools. Michael Kong is the CEO/CIO of this foundation, and Andre Cronje is the DeFi architect.

The foundation develops the different parts of the system with the help of a global community of governors and developers.

Fantom is one of the most potential smart contract platforms available in the industry. It’s focused on solving many of the challenges we see in current platforms. Solving the network congestion and fee prices of blockchains like Ethereum has been done excellently in this blockchain.

The decentralized node network and the governing system are other features that make Fantom a great solution for dApps and also DeFi platforms. It can become the next step for DeFi lovers with the addition of more tokens.