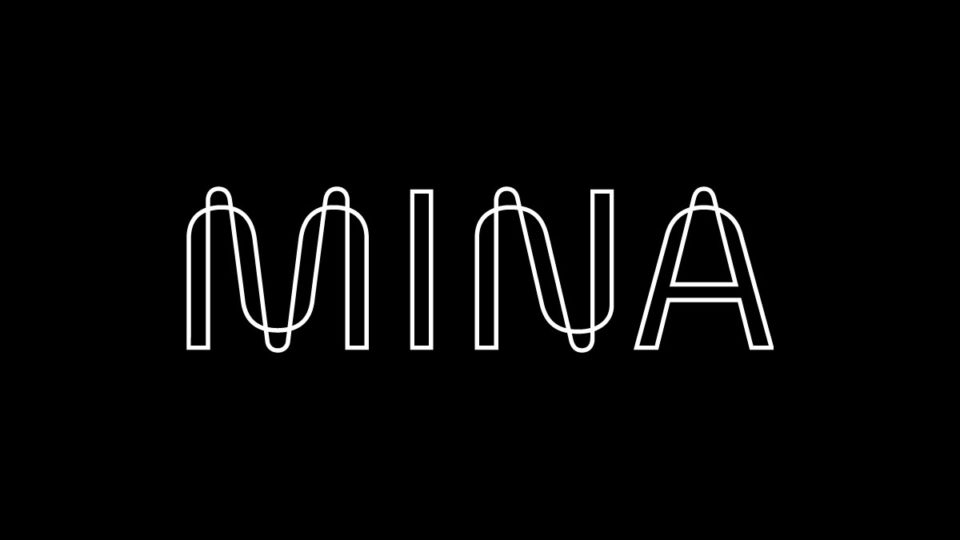 What is Mina Protocol?

Compared to traditional cryptocurrency blockchains like Ethereum and Bitcoin, Mina has a tiny size. Bitcoin, for example, needs more than 300GB of storage to store the blocks. Besides, the size increases as the blockchain grow.

In contrast, the Mina protocol has a fixed size of 22KB. The fixed size is very considerable in Mina specifications. No matter how much the usage in this blockchain grows, the size will remain the same.

As mentioned above, the zk-SNARK is the innovative solution that makes the fixed-size feature possible. It’s a new kind of small cryptographic proof used in the Mina protocol.

In simple terms, when a new block is produced in this network, a SNARK is generated, too. Each SNARK verifies that the block is valid. In the next step, all of the nodes only store the small proof, not the entire blockchain. As a result, the size is never a worry in the Mina blockchain, and decentralized scaling is very much possible.

How does Mina Protocol work?

Mina protocol is a layer one blockchain with a considerable focus on decentralization and scalability. The fundamental design of this blockchain makes it possible for every user to run a full node and have an effect on the whole blockchain. In the Mina blockchain, the size of data that each user or node operator has to download is very small.

The zk-SNARKs make it possible for this blockchain to remain small. They capture the state of the entire blockchain instead of the chain itself. Then, the snapshot is sent to all of the node operators and keeps the size small. The Mina official website has an interesting description for this feature: “It’s like sending your friend a postcard of an elephant, instead of a massive live animal.”

The PoS protocol behind this blockchain is designed somehow to support the full consensus among numerous users. It’s called Ouroboros.

The nature of applications on this blockchain is somehow designed that users have full control over their data. In simple terms, Snapps validate and share proof about the users’ data rather than the data itself.

These kinds of applications can easily connect with off-chain sources and make connecting the two worlds a reality. Logic and data are computed off-chain and will be verified on-chain.

According to Mina documents, Snapps are the combination of apps + Privacy + Off-Chain Data + Scalability.

As mentioned above, every user can run a full node in the Mina blockchain. In simple terms, everyone who’s syncing the blockchain is also validating transactions like a full node. Any participant can take part in the proof-of-stake consensus.

When running a node is very easy and doesn’t need huge storage or a big amount of computing power, decentralization becomes more possible. Node operators can have two roles in this blockchain: block producer or SNARK producer. Block producers are like miners or stakers in other blockchains. 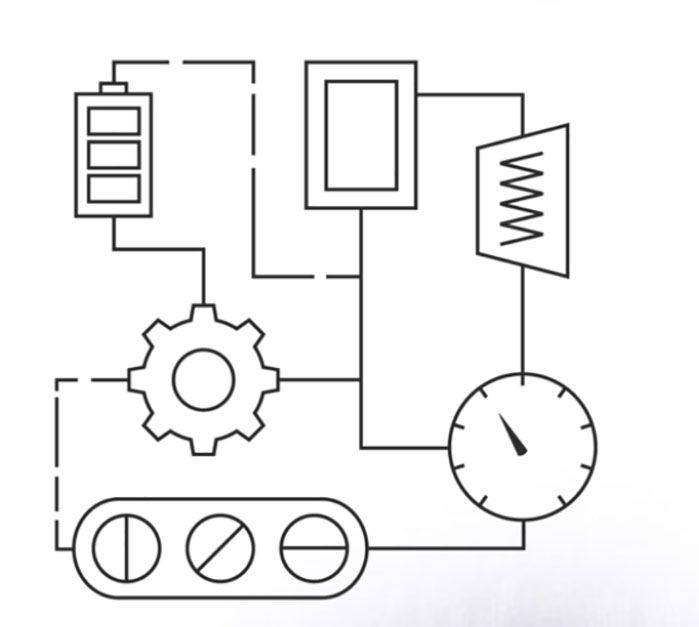 As mentioned above, decentralization and scalability are very easy because of the small size of the Mina protocol. Every user can run a node and have a role in the blockchain. Scalability is possible because joining the network doesn’t need huge storage or a big amount of computing power. Consider Bitcoin; becoming a node isn’t easy anymore for most people. They should spend lots of money on miners and have access to cheap electricity to be able to run an operating and economically efficient node.

The small-sized blockchain can have many use-cases in the real world. It can become a gateway between the off-chain and on-chain networks. There are three main use-cases considered for this blockchain.

Using Mina, users will have access to on-chain services without the need to reveal their valuable data. The end-to-end privacy concept is possible via this blockchain. In simple terms, the confirmation of users’ data doesn’t need the reveal of the whole data to the service. You can connect and use a service without the need for a trusted middleman.

Developers on this blockchain make Snappsleveraging private, verified, and real-world data from any traditional website. They can import available online data from any website to their applications and process it for end-users. In simple terms, oracle solutions will be available on the Mina protocol without the need for complicated mechanisms and numerous consensuses between data sources.

Connecting to real-world services and offering real-world solutions is the big focus area in the Mina ecosystem. It offers solutions for users to be able to use any website without the need for revealing identity information. In a nutshell, they won’t need accounts and providing personal data to use a website. They just use Mina to log in.

The core of the blockchain that controls lots of components in the Mina protocol is designed with full decentralization and scalability in mind. The two layers of this mechanism are the data and hooks. The data part focuses on the infrastructure of data management in the blockchain. The storage, interactions, and privacy of the data are handled in this layer. Hooks are top-level components that protocol calls them when interacting with the consensus.

As mentioned above, the consensus in Mina blockchain is the PoS type that means users can participate in it by staking their tokens and running nodes. They can also stake their tokens in mining pools for easier participation. 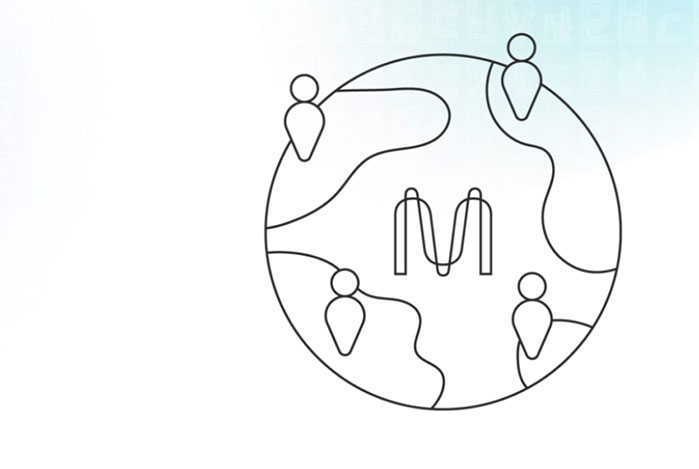 MINA is the primary token in this blockchain. Next to transactions that can be made with this token, the rewards are distributed in the MINA form. The economic whitepaper of the blockchain says that rewards will be distributed to both block producers and Snarkers.

Block producers stake the MINA token and will be selected to produce a block. They can select the least expensive SNARK to bid and add them to the queue. As a result, the block producer receives the transaction fees and pays the Snarker. Snarkers SNARK the recently added transactions by taking snapshots from them, then they set a bid to sell the SNARK. In the end, they receive some MINA tokens as their reward.

Mina protocol is the lightest blockchain in the industry. The consensus and protocol are designed somehow in this blockchain that the size is fixed at about 22KB and won’t increase as the network grows.

This mechanism results in many advantages for the blockchain and creates potentials for everyone to run a node on Mina. Because of the small size and innovative consensus mechanism, Mina can have real-world use cases connecting the traditional web services to on-chain applications.

When more useful applications are built and run on this blockchain, we can expect more users and faster growth for the entire ecosystem.