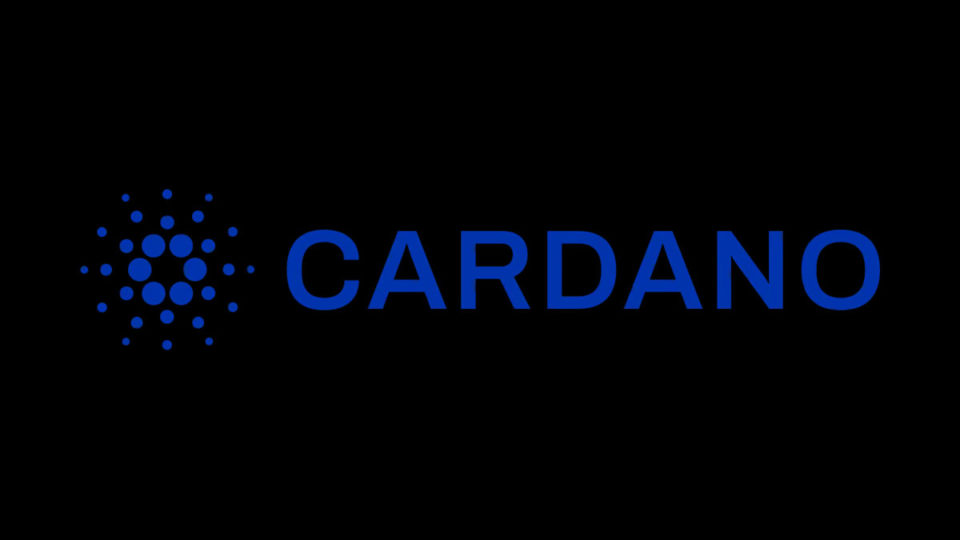 Cardano is an independent blockchain with a considerable focus on inclusivity, sustainability, and security. It’s a proof of stake blockchain with an open-source protocol and decentralized community. The blockchain is among the first ones with a big community of developers and supporters that is now working on more innovative solutions and use cases.

There are many teams and developers behind Cardano, but some of them are considered the most active supporters. Cardano Foundation, IOHK, and EMURGO participate in developing and improving the blockchain to make sure it keeps its decentralization and stays true to its purpose.

Supporting smart contracts is now one of the main goals of this blockchain. It has an ambitious plan to become the best alternative for Ethereum and become the home for more DeFi services and other dApps. 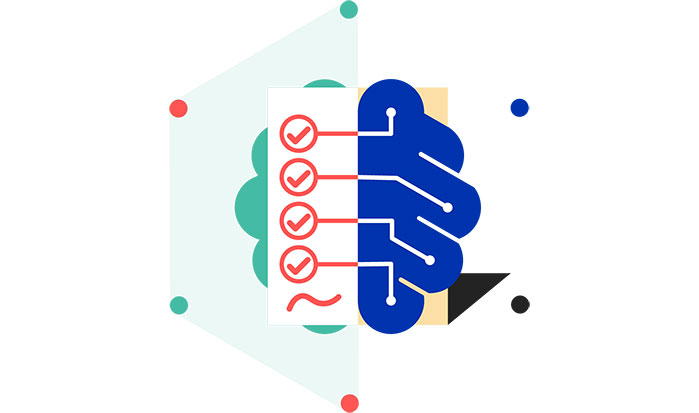 What is the purpose of Cardano?

Cardano focuses firmly on sustainability. The blockchain is designed somehow to consume the least energy possible comparing to the previous generations of blockchains. The official website says briefly about the purpose of this blockchain:

“A platform built for a sustainable future, to help people work better together, trust one another, and build global solutions to global problems.”

Providing a solution for everyone in the world is one of the main purposes of this blockchain. It wants to create a global society. This society has many of the things we don’t have currently in the world.

Security, transparency, and fairness are among the top characteristics of this society. The proposed society that this blockchain is aiming for will “serve the many as well as the few.”

Giving back control of everything to the community is another purpose for Cardano. It wants to create a world where everyone has control over their data and actions and businesses can compete more freely without worrying about bureaucratic limitations and monopolistic policies.

Cardano and the DeFi

Cardano has all the essential needs for supporting DeFi platforms. It supports smart contracts that are the backbone of the DeFi world. Marlowe and Plutus are two of the programming languages that are available for Cardano developers to build dApps or DeFi services.

Supporting native tokens is another opportunity for DeFi developers on Cardano. The blockchain makes it possible to transact various tokens in this blockchain.

Next to the native token of ADA, developers can issue their independent tokens and provide the opportunity of transferring and exchanging them for end users.

Compared to Ethereum, Cardano offers unique opportunities for issuing native tokens. It lets the developers create tokens like what we have seen in the ERC20 standard but lets issuing non-fungible tokens with that same standard, too. In Ethereum, issuing non0gungible tokens has another standard (ERC721).

ADA is the native cryptocurrency on Cardano. It’s the first token on this blockchain and has numerous use-cases. The main use case is payment. You should pay with ADA for every service you build on or get from Cardano.

Some of the payment use cases are fee payments, deposits, and reward distribution. The smallest denomination of ADA is called Lovelace. One ADA is equal to 1,000,000 Lovelace.

The difference between the system of supporting custom tokens differentiates ADA and ETH, too. On Cardano, custom tokens can be issued and treated like ADA, but on Ethereum, custom tokens are issued by ERC20 or ERC721 standards and need smart contracts for issuing.

From the investment perspective, ETH is now way more valuable than ADA. But many experts believe ADA is currently undervalued and can go to the moon after the support for smart contracts is fully complete, and we see more big projects on the Cardano blockchain.

The summary of Cardano’s development is organized into five eras. These eras show the details of developing new features and improving this blockchain. The five eras are Byron, Shelley, Goguen, Basho, and Voltaire.

It’s the first step in the development journey of Carda. It started in 2015 with a focus on solving the scalability, interoperability, and sustainability of blockchain solutions.

Delegation and incentive schemes were designed in that era, too. These designs made it possible for users to delegate their tokens and earn rewards from the system.

Supporting smart contracts was added to the Cardano blockchain in the Goguen era. It grew the capabilities available on the blockchain with numerous possibilities for dApp developers. This era was parallel with Shelley.

Plutus, the smart contract development language, was created in this era. Marlowe is another offering that became possible in this era, helping financial and business experts create smart contracts without any need for technical knowledge.

After three eras of developing and growing, it’s time for more optimization and improvements, especially for the scalability and interoperability goals. The previous steps made it possible to have a mature decentralized blockchain. And Basho moved it further by offering support and adoption for more blockchain-based services.

The last era of the Cardano roadmap is focused on governance. Voltaire will make it possible for this blockchain to become a self-sustaining system. Voting and treasury systems are the fundamental offerings of this era, letting all community members participate in the development and improvement decisions. In the final steps, Cardano becomes fully decentralized and not under IOHK’s management. 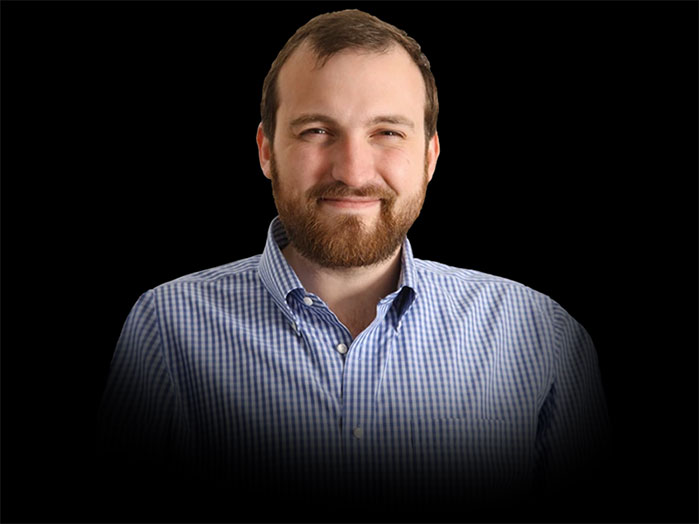 Charles Hoskinson is a technology entrepreneur and mathematician. He is the co-founder of three cryptocurrency startups named Invictus, Ethereum, and IOHK.

He was also the founding chairman of the Bitcoin Foundation’s education committee. Besides, Hoskinson founded the Cryptocurrency Research Group in 2013. He is now leading the research, design, and development of Cardano.

Cardano Foundation is among the top supporters and partners of the Cardano community. It oversees and supervises the development and improvement of Cardano and its ecosystem.

It’s the legal custodian of the Cardano brand. The foundation also focuses a lot on partnerships with other companies and organizations around the world to promote the Cardano blockchain and also grow its community.

Cardano is among the most active blockchains in terms of development and growth. This third-generation blockchain is mainly focused on solving challenges we have seen in previous blockchains. Scalability, sustainability, and security are the main goals of the blockchain that are being achieved in various milestones.

The blockchain now fully supports smart contracts and native tokens that can make it a very good alternative to previous blockchains like Ethereum. There is a big hope for this blockchain to grow more and support big projects in the future.