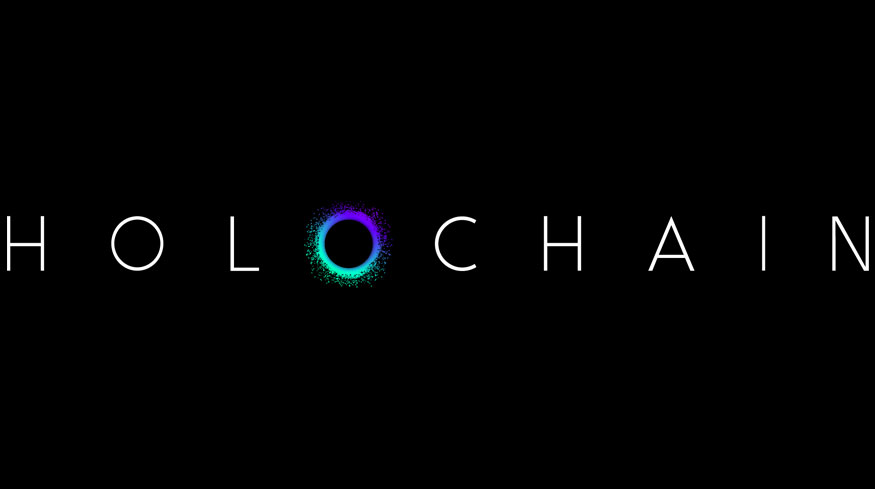 Part of that challenge is because blockchain solutions have their shortcomings. Many of them are not fully decentralized, and many others still lack reliable incentives for regular people. This is the reason some networks are thinking beyond blockchain to solve the current issues. Holochain is a decentralized solution focusing on a global platform for developers, businesses, and individuals with a completely different concept than blockchain.

Holochain plans to provide a platform where developers and individuals own their data and applications while having a decentralized infrastructure. There are blockchain concepts in Holochain like nodes, in-system currency, and governance mechanism. But the final solution is somehow different than blockchain to remove the burdens of today’s solutions.

Decentralized applications will become the first choice for both developers and end-users soon. Holochain focuses on this vision and provides platforms for developing, hosting, distributing, and using applications in a really decentralized system. Holochain team calls it a combination of BitTorrent, Git, Cryptographic Signatures, Peer Validation, and Gossip.

The ultimate goal of Holochain is to bring back the control of data to every user. It focuses on P2P interactions in a shared set of rules that needs no intermediary or centralized organization. Holochain has a token system like blockchains but looks at its use-cases differently.

Holochain brings lots of features to the decentralized world that make it a suitable solution for future needs. Although we have blockchain solutions already available, they can’t still solve many everyday challenges. The new form of the decentralized network is more energy efficient because of its design. Besides, the open-source platform is suitable for developing and distributing applications in a more efficient manner. 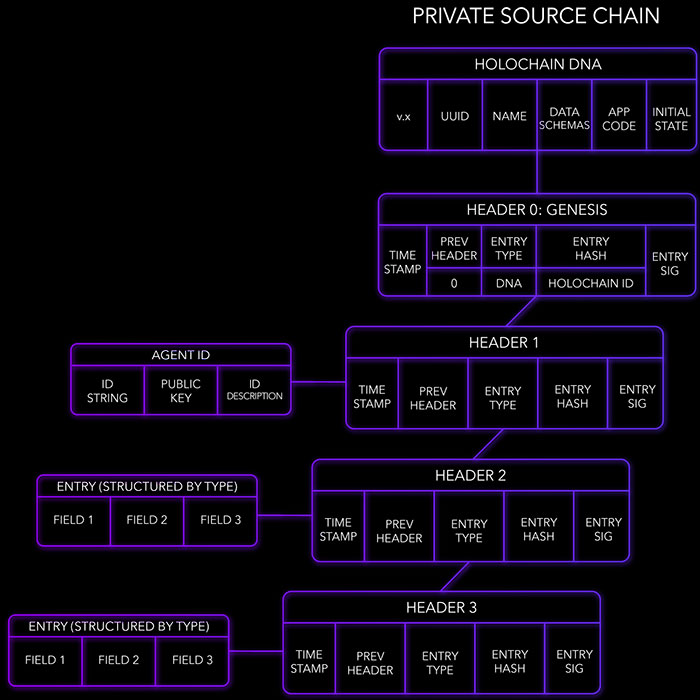 How Does Holochain Work?

Holochain consists of multiple concepts and solutions that combine centralized and decentralized systems. There are various hash chains in Holochchain that make it possible for every user to launch smaller chains, run applications, run nodes, etc. these hash chains can interact with other nodes by validating their data on hash tables. In simple terms, you have a private blockchain that can interact with other blockchains and traditional applications, too.

Managing consensus and data integrity in Holochain has a unique process. It’s a combination of centralized and decentralized ideas. hApps on Holochain are decentralized applications that can have their own hash chains to record and validate the data. For connecting these applications to other nodes and finally the everyday web users, data has to be validated through validators. Validator peers on Holochain use a gossip solution to share good and bad data and block bad actors in the network.

HoloPort is the solution on Holochain for hosting decentralized applications and making them accessible for web visitors. HoloPorts are the bridge between hApps and regular web users. They can charge fees for hosting decentralized applications. Holonaut is another term in the Holochain community. Everyone participating in the Holochain community – AKA HoloVerse – is called a Holonaut. In simple terms, developers, designers, Holo team members, partners, community collaborators, and many others, including HOT and HoloFuel owners, are called Holonauts.

Differences Between Holochain and Blockchain

There are many similarities between Holochain and blockchain. They both focus on a decentralized future where people own their data, and everything is managed in a P2P network. The real difference is about how these networks implement the decentralization concept in real-world use-cases.

Blockchain focuses on global consensus. It’s suitable for systems that focus on a global user base. The worldwide thinking brings some shortcomings to blockchain solutions. Many of them lack the scalability feature. Many others still need improvements to become faster. As a whole, these shortcomings don’t let some blockchain applications become a suitable solution for everyday users.

Holochain has a different process for creating a decentralized system and distributing both the ownership and flow of the data. Applications on Holochain don’t necessarily need global consensus. As a result, they’re more scalable, faster, and more efficient than blockchain-based applications. In Holochain, each app can have its network. hApps manage consensus, data flow, and validation while having the ability to connect – whenever needed – to other apps.

HOT the Token of Holochain

Holochain first introduced its native token as HoloFuel. It has many use-cases inside the Holochain network. The main use case for HoloFuel is paying the HoloHosts for hosting decentralized applications. HOT is the ERC-20 token for representing HoloFuel in fundraisings and exchanges.

HOT was first used as an IOU for the initial community offering (ICO) of Holochain in April 2018. Holochain team used the raised fund to develop and expand Holochain systems. HOT owners can swap the token in the HOT Reserve for HoloFuel in a 1:1 swapping.

The value of the HOT token is pegged to the HoloFuel value. According to the Holochain team, there are five factors that bring value to HoloFuel. The demand for decentralized and centralized hosting, demand for distributed computation, number of hosts in a decentralized network, the popularity of hApps and usage levels, and redeeming volume from Holo hosts.

Blockchain isn’t a myth anymore. It has solved many challenges of the tech world and has shown its capabilities to become the first choice for network solutions. But there are still shortcomings in some use-cases.

Solutions like Holochain try to solve those shortcomings and provide a comprehensive system that is suitable for every user. The combination of private and networks and nodes on Holochain with the ability to provide dApps on web browsers is a promising idea. Holochain can revolutionize the decentralized concept. There are many competitors in this space, but Holochain has been one of the firsts to introduce and run the novel system.