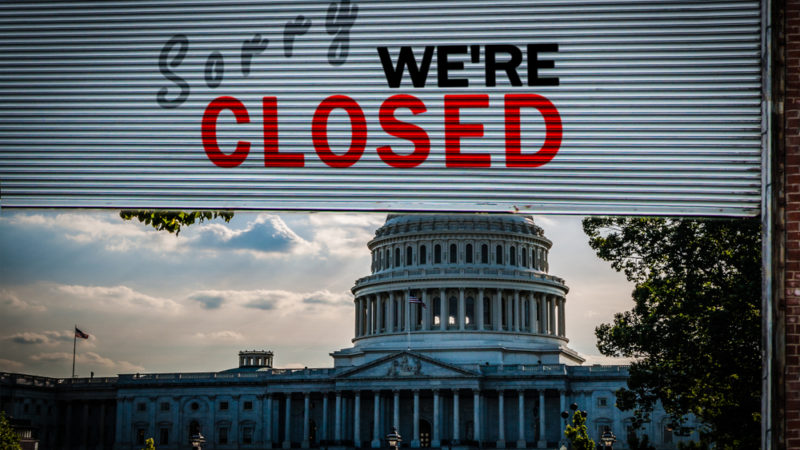 According to reports published in July 2018, the work of the publishing house will be terminated due to the lack of a feasible business plan, citing anonymous sources familiar with this issue.

Breakermag, created by business technology journalist Ben Schiller, is a publisher-independent site owned by the blockchain-based company SingularDTV, which this year has been renamed Breaker.

Breaker magazine is known for its specific form of long-read stories on major industry issues related to the blockchain, cryptocurrencies and their applications, and the editors position themselves as “unfolding entire industries, creating radical democratic ideas and creating a new elite.

According to the report, one of the reasons for the alleged closure of Breakermag is high costs from the point of view of its parent company Breaker, sources say.

In October 2018, Breakermag published an investigation showing that large crypto networks, such as NewsBTC and Bitcoinist, take money from companies in exchange for coverage of their stories.