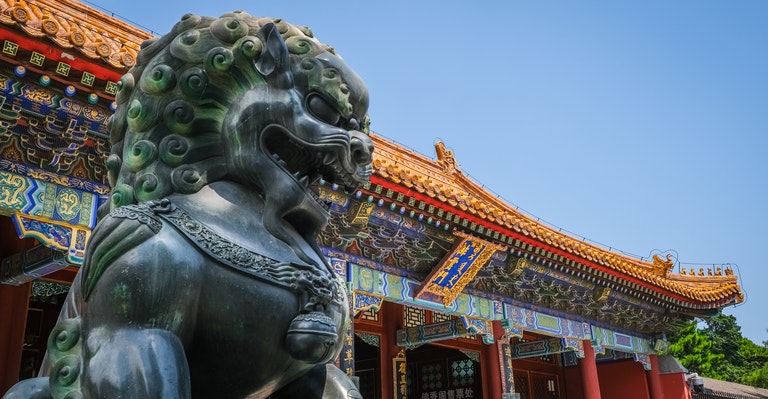 Gansu Electric Power Company in China has completed the deployment of the state grid Blockchain node. This company has been successfully added to the State Grid corporation Energy zone that operates in Blockchain technology. The company becomes the second company to deploy its network on this state grid. The first company that successfully joined this Blockchain network is the State Grid Ningxia Power Company. Joining the state Grid is part of the country’s commitment to developing a robust Blockchain infrastructure that will guide all its industries. It is envisaged that joining the Blockchain network will enable the country to build an internationally acclaimed internet of energy enterprise.

Deployment to the state grid was finalized on the 13th of July 2020. It is expected that more state power companies will be onboarded in the future once this trial period is over.

The two main companies that have joined this program are Gansu Electric and Ningxia Power Company. The Blockchain project is run by the state. The country’s Party Central Committee has expressed a desire to see the State grid set up a state Grid Blockchain that should onboard power players in the country. It is envisaged that this should promote transparency, openness, enable sharing of data, and also foster immutability of data. It is expected that joining this Blockchain platform will also help promote the corporate image of these electric companies. The companies are also expected to find more ways in which Blockchain technology can be used to carry their day to day operations and adopt these technologies in their daily engagements.