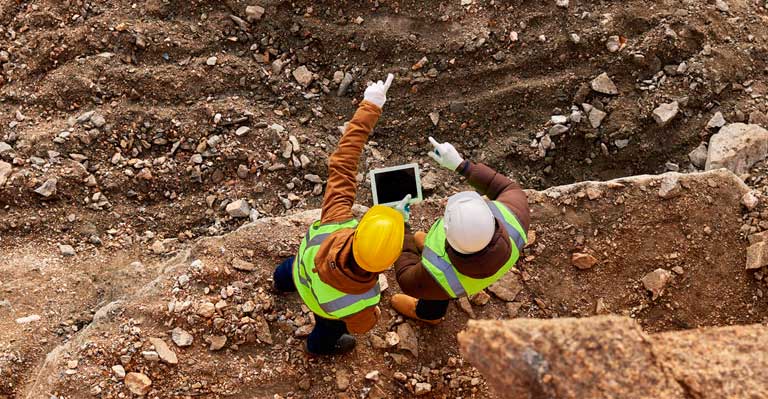 BHP announced that is has completed its first Blockchain based trade with China Baosteel – an Iron and Steel company. The transaction was an iron ore trade between the two entities and it was worth about USD 14 million. BHP partnered with MineHub to work on the technology and complete this transaction using Blockchain. The companies stated that the transactions was delivered on June.

It seems the move was inspired by a need to save money on the company. The last few years has seen companies in the commodities sectors seek ingenious ways in which they can save money. Most of them have moved away from paper based transactions and shift into digital transactions, opting for Blockchain technology.

Details of the Blockchain transaction included processing the terms of the contract, allowing exchange of digital documents in the transaction and monitoring the movement of cargo in real time. The head of Sales and Marketing at BHP, Michiel Hovers, said that it is important for the commodity industry to be digitized. This will enable the industry have less physical documentation.

Minehub Chief Executive said that Blockchain technology will enable the industry fight fraud that has been rampant in the industry. He also said that the company was developing the technology for other sectors such as base metal concentrate and emissions tracking.

Baosteel is a Chinese owned firm that has been actively using Blockchain technology. Recently, it collaborated with Standard Chartered for a deal that made the bank issue its first Blockchain based International Letter of Credit. The letter of Credit acts as a surety to the seller that the goods will be paid once they arrive. The deal involved Rio Tinto, an Australian Mining firm and Baosteel. It was carried on the Contour Blockchain Finance network.

BHP is a mining, metal and petroleum consortium that’s based in Australia. It is the world’s largest mining company in terms of market capitalization. This seems to be the first time BHP has stated it is using Blockchain technology.

Minehub is a Canadian Based tech company that targets global metals and mining supply chain players. It enables its participants to transact electronically in a secure and efficient manner while promoting transparency and real time visibility.