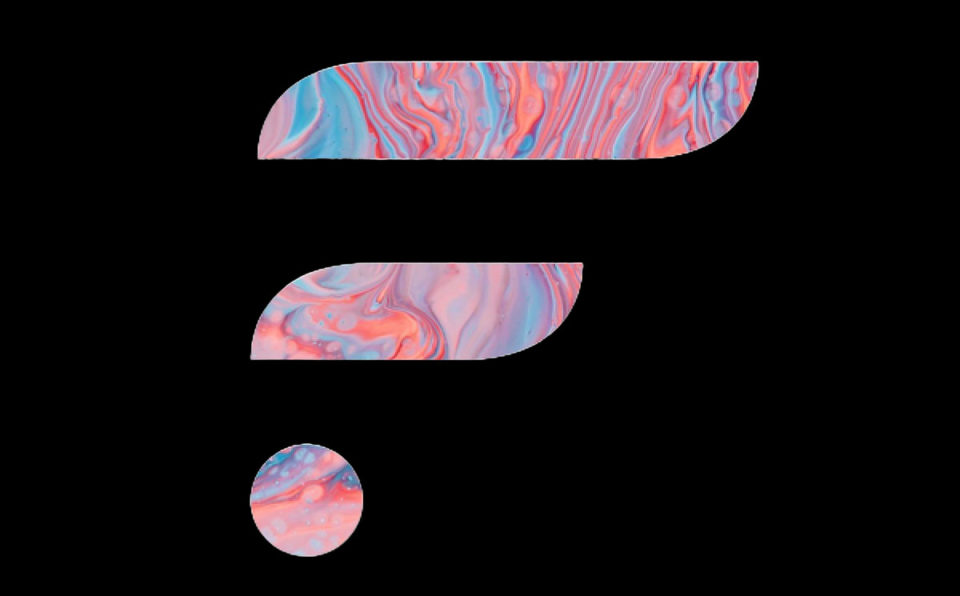 Flare Network is a new decentralized project aiming to bring the full smart contract functionality to the Ripple network. In other words, it’s a fork in XRP that brings new functionalities and solves some of the proof-of-stake problems. Spark is the primary token in Flare Network, and the development team plans to run an airdrop phase to distribute it initially.

Spark Token – What is it, and what is it for?

Although Flare Network aims to bring new functionalities to XRP, it’s very different and has nothing to do with the parent company, Ripple. A completely different company develops Spark and Flare Network. Flare Network runs Avalanche consensus protocol and adapts Federated Byzantine Agreement at the infrastructural level. The big difference is using Ethereum Virtual Machine in Flare Network.

Because of the Ethereum-focused functionalities in Flare Network, it needs a governance token that is called Spark. The development team plans to issue another token called FXRP, and Spark will act as the collateral for that token.

Claiming Spark is easy for XRP holders. They just have to hold their current tokens in supporting exchanges or wallets by the Flare Network’s snapshot and also Spark airdrop.

How Do I Claim the Spark Token?

There are multiple ways for XRP holders to participate in the Spark airdrop and claim the new token. They have to keep their XRP tokens in supporting exchanges or wallets by the flare network’s snapshot on December 12th, 2020. In that time, the holdings will be recorded and calculated for the airdrop that will happen between March and May of 2021.

Flare Network plans to issue a 100 billion Spark token. Currently, there are 45 billion XRP tokens in circulation. So, about 45 billion new Spark tokens will be distributed to XRP holders. The news around Spark airdrop has caused a massive surge in XRP price because the community is looking to buy more XRP and receive more new Spark tokens.

Many of the famous cryptocurrency exchanges support the airdrop. There is a list of wallets that support it, too. Users need a non-custodial Ethereum address to claim the Spark tokens. The process is straightforward. You have to hold your XRP token in a supporting exchange or wallet by the snapshot on December 12th and keep custody of them by between March and May of 2021.

Holding XRP tokens in a supporting exchange is the easiest way. In other words, the exchange will handle all of the technical steps of the airdrop, and you just receive the new tokens in your account. It’s better to deposit the desired amount of XRP before December 10th because the exchange may halt the deposit some days before the Flare Network’s snapshot.

There are two groups of wallets that support Flare Network Airdrop. Some of them only allow claiming Spark tokens, and some others support the token itself, too.

Wallets that only support claiming

Wallets that support the token, too

Flare Network focuses on solving many of the current challenges in blockchain networks – especially proof-of-stake ones. Flare Network wants to bring the functionalities of Ethereum to the XRP network. It results in many opportunities, like developing DeFi on XRP.

As mentioned before, Flare Network uses Ethereum Virtual Machine and has many similar aspects to Ethereum. Similarities mean developers in blockchains can help each other. So, Flare Network can benefit from Ethereum’s developer community.

The other important aspect of Flare Network is focusing on lower-cost for transactions. It helps developers scale their products easier on Flare Networks.

Flare Consensus is the first Turing complete Federated Byzantine Agreement (FBA) network in the world. It doesn’t have many of the shortcomings we see in traditional blockchains. The consensus algorithm makes it easier to scale the blockchain.

As a result, we can expect better and faster scaling. The Flare team claims it’s a leaderless ordered algorithm that makes it very difficult for attackers to manipulate transactions. According to the official website, the protocol consists of the following steps:

“First, the participants select their quorum slices. Second, participants transact and sync via the sending and receiving of messages. As transactions are received, each participant builds some knowledge of the transactions occurring, represented by a local Directed Acyclic Graph (DAG). Finally, Federated Virtual Voting is implemented on the local DAG. First, some background on FBA systems and the importance of quorums.”

Flare Network has a specific procedure regarding native tokens. It uses the Ethereum Virtual Machine and combines it with XRP algorithms. As a result, we can expect good growth and adoption of this network. The other important feature is that native tokens don’t necessarily have benefits for holders. Flare Network claims:

“Flare will have a single base unit-of-account that is algorithmically stable in value, generated in part by burning XRP.”

Flare Network has multiple promises regarding improvements in efficiency and scalability of blockchain. Merging Ethereum and XRP functionalities is very crucial among promises. The airdrop makes it possible to kickstart the network faster. XRP holders are very optimistic about the project and try to hold as much XRP as possible. It has resulted in significant price raise for XRP and may have good returns for holders, too.