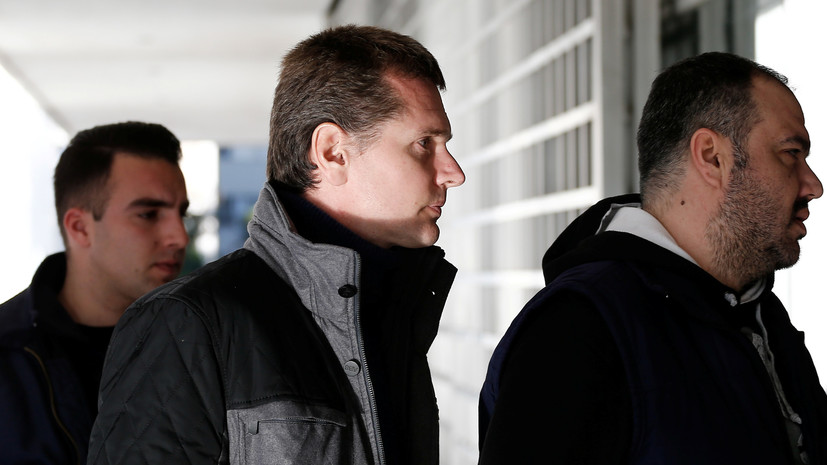 The Supreme court of Greece decided to extradite the founder of crypto currency exchange BTC-e Alexander winnick French authorities. The judges rejected the appeal of lawyers who appealed against the original decision of the Thessaloniki court of first instance.

“Left the judges without robes, in one word, what sort of whispered and immediately began to flee, despite the fact that we have to declare a procedural motion. They said “nothing don’t wanna know” and ran away. The more I meet with the Greek justice, the more respect the Russian. Due to the fact that this justice in Greece, we knew the solution and was ready for it,” — said one of the lawyers winnik Timofey Musatov edition of TASS.

He added that the defense plans to file a petition for deferment of extradition in connection with the condition winnik.

The founder of BTC-e went on a hunger strike: it does not take food for 24 days. Winnick said he will stop only if it will give the Russian authorities.

“It has long been clear that I am a political prisoner. Justice in my plan is not working. I’m at the mercy of the Greek system, and use me as a bargaining chip to resolve their political Affairs”, — said the founder of BTC-e.

Meanwhile, the crypto currency exchange BTC-e could change the name and the owner — they became the ex-the fighter of DPR Dmitry Hevchenko nicknamed “Sailor”. The new owner of the site intends to find “treasures winnik” and restart exchange for the financing of the unrecognized republics.