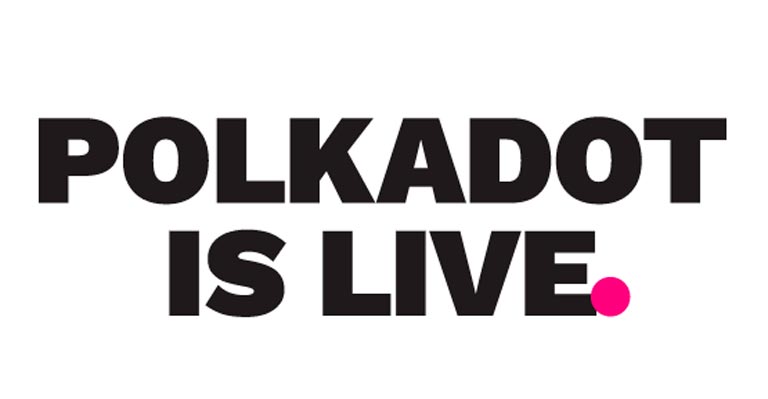 Cryptocurrencies have gained immense relevance and significance in the modern global economic structure. Many mainstream cryptocurrencies, like Bitcoin and Ethereum, have made a name for themselves in the market. These projects have propelled the case of crypto in the public sector. There are several other digital currencies as well that have gained immense popularity in the trading sector, Polkadot being one of the prominent ones.

The Blockchain Protocol of Polkadot

Polkadot (DOT) was launched in the market in May 2020. The project had a team of developers behind it, including the co-founder of Ethereum, Gavin Wood. The project focused on expanding the principles of functionality and decentralization in internet financing. As a blockchain network, Polkadot is more scalable than its counterparts. These characteristics make it different from other blockchain protocols.

The network of Polkadot contains several connected blockchains, powered by the Web3 Foundation. It contains a relay chain which is the central chain and the other side chains which are also called parachains. The central relay chain fulfills its purpose by providing security to the entire network, while the parachains generally increase the overall capacity of the network.

These side chains are also a blockchain within themselves. They assist in enhancing the performance of the whole network by excelling in specific features. These features may include smart contracts, financial services, communication, supply chain, and so on. The side chains can also connect with external networks. This means that the network of Polkadot has the ability to integrate other existing networks.

The side chains used in the Polkadot blockchain ensure more privacy and legitimacy in the whole mechanism. It verifies the smart contracts on its own and simplifies the application process. Being more scalable and decentralized, Polkadot provides more stability and security to the blockchain protocol. Polkadot also offers quick transactions, as more transactions are guaranteed by few validators per parachains.

Investing in Polkadot in 2021

The cryptocurrency market is highly volatile. If there is a significant chance for attaining high profits, it is leveled out by the major risks of losses. However, many traders and investors project crypto as one for the future and use it as a modern currency model. Over the last few years, many cryptocurrencies have experienced soaring high prices.

Bitcoin and Ethereum crossed $64,000 and $4,000, respectively. Even meme currencies like Dogecoin made huge gains within one year. The influence of social media on cryptocurrency also acts as a decisive factor for the market. Nonetheless, people who often conduct thorough market research and apply the principles of market research tend to make big gains in the market.

Polkadot is projected to be a fairly profitable investment opportunity for these investors. The project is driven by a group of skilled individuals, has a vision, and also a bright future. Experts have also associated it with a long-term winner in the crypto market.

To make a fair analysis, we can see the DOT has risen the crypto charts within one year of its arrival. Today, it is the 6th largest cryptocurrency in terms of market capitalization. Currently, the worth of DOT stands at around the $25 mark. However, it previously touched an all-time high of $42, proving its potential and fast-paced progress.

Another option for traders and investors is to hold and stake their crypto assets. This is because DOT cannot be mined as it uses the Proof-of-Stake (PoS) model, unlike Bitcoin. So, investors can stake DOT to increase their assets. The staking duration and amount can vary according to the preference of the investor as well.

What looks promising for Polkadot is the fact that it has a good team and a strategic project running behind it. Moreover, there are around 250 projects in the pipeline for Polkadot as well. This shows that it has the potential to grow and can prove to be a good investment in 2021.

It is rarely possible to accurately predict the performance of a certain asset. However, the innovative nature of Polkadot will play a key role in determining its future in the trading and investing sphere. It has addressed many problems and issues in the blockchain realm. Thus, it can be said that the asset might grow significantly when the market moves rather bullishly.

What is BakerySwap? Everything You Need to Know