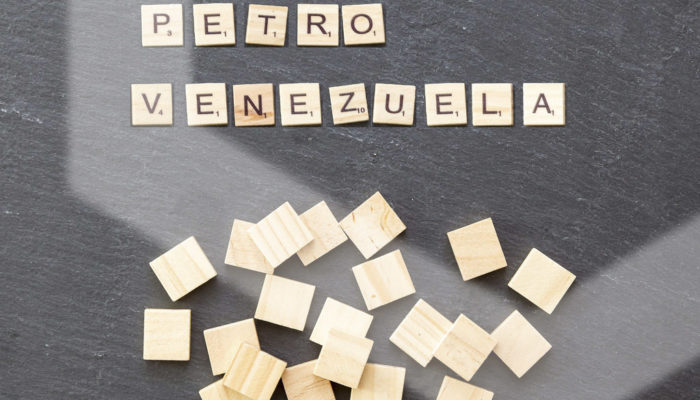 Venezuelan President Nicolas Maduro has tirelessly promoted Petro since then, as his administration announced the creation of what is now considered to be the first national cryptocurrency. Although no one is sure whether the coin works, Venezuelans are already faced with the fact that their salaries tied to the national cryptocurrency, and their pensions and all converted to Petro. However, to impose the dubious cryptocurrency to other countries much more difficult.

During his recent visit to Moscow, Maduro has invited Russia to use Petro in the oil industry. Speaking to reporters in the Russian capital, he said that Caracas intends to gradually introduce a cryptocurrency that is supported by the oil, in its commercial relations with international partners and have already prepared a schedule for this. The head of the Bolivarian Republic, who met with senior Russian officials, including President Putin, added that his country will start to use Petro for all operations in the oil sector in 2019.

The news that the cryptocurrency will be on the agenda of the meetings in Moscow, came from the Venezuelan Ambassador to Russia Carlos Rafael Faria Tortosa, who said that the Russian side shows interest in the proposal of Venezuela. Later, the Deputy Minister of the Finance of Russia Sergey Storchak confirmed that Petro was submitted to Russian officials, but added that Moscow has no plans in the near future to use digital currency in bilateral trade with Venezuela.

Recently, Venezuela has offered another of its allies, Belarus, to pay the debt of $113 million that it owes for housing projects of the Belarusian state construction company “belzarubezhstroy” using Petro. But the Belarusian laws do not currently recognize cryptocurrency such as petro, legal tender and Minsk is trying to convince Caracas to repay the debt raw materials, which Belarus could then re-export to the world market.

Venezuela also plans to offer its sovereign crypto-currency as unit of account in the Organization of countries-exporters of oil (OPEC). In the international oil trade is dominated by FIATA currency of the United States, and in recent decades, countries under US sanctions, has put forward a number of proposals for replacing the dollar. But here the question hung in the air.

Venezuela plans to use Petro’s oil exports in the first quarter of next year. The government of Latin American country has called on the distributors of Venezuelan oil and oil products, as well as airlines and companies of Maritime navigation to create a cryptocurrency wallets, to be able to pay and get paid in Petro. The problem, however, is that, despite the public announcement of the sale of the Venezuelan national cryptocurrency in October, at the moment, the moment buyers can only get the “Petro-certificates”, not the digital coins.

US Financial Committee to Hold a Bipartisan Hearing on FTX Failure