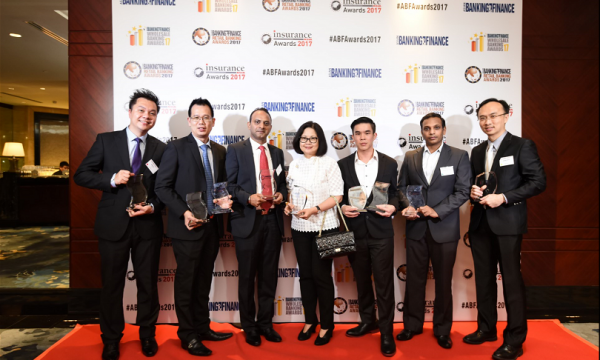 The Monetary Authority of Singapore was named the Central Bank of the Year for its strong track record and desire to develop an urban state in the Center for Financial Technologies.

The Central Bank of Singapore has an enviable track record for monetary and financial stability and is a pioneer in laying the foundation for promoting technological and financial innovation of the next generation.

Unlike most central banks, MAS uses the exchange rate as the main tool of its policy, given Singapore’s strong dependence on trade and the openness of its economy. Last year, MAS twice tightened monetary policy, allowing the currency to strengthen, helped by steady economic growth.

Karnit Flyug, the first female head of the Central Bank of Israel, was appointed Governor of the Year for conducting “major reforms” in the banking sector and for setting up a financial stability committee during her five years of work. She replaced Stanley Fisher in 2013, with the result that the Bank of Israel lowered its interest rate to a record 0.1 percent in March 2015, where it remained until the end of last year.

Although her monetary policy was stable, her relations with Prime Minister Benjamin Netanyahu and Finance Minister Moshe Kalon were turbulent. Flug often clashed with the government because of fiscal policy and budgetary priorities, as well as the purchase of foreign currency, which held back the shekel.