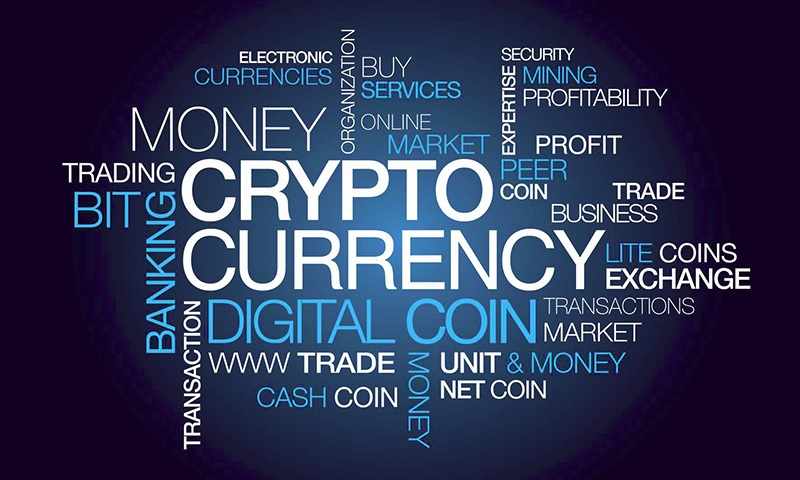 One of the most authoritative experts in the world on issues of global Finance, the American economist Nouriel Roubini, who predicted the 2008 crisis and is one of the most vocal critics of the cryptocurrency called for Central banks to produce their own, centralized cryptocurrency (CBDC digital currency Central banks), which will help to destroy the private crypto-currencies.

In the following article published by the influential English newspaper the Guardian, Roubini writes that the world is relentless moving towards digitization and traditional vietna currency sooner or later will go down in history. In this regard, said the economist, CBDC will be the most effective solution for the banking system, because the digital currency of the Central banks also won’t need the technology of the blockchain, “which inflated hype”.

“Rather, digital currencies Central banks would replace all private digital payment system, regardless of whether they are connected with traditional Bank accounts or with cryptocurrencies,” he writes.

The only drawback CBDC, which sees Roubini, is that they will undermine the existing system of fractional reserves, through which commercial banks create money, giving loans more than stored as liquid deposits and if the deposits of all private banks will be transferred to the CBDC, the traditional banks will have to become “facilitators of credit”. This means that the system of partial reserves will be replaced by a system of narrow banks (i.e., restricted in its activities by holding only safe assets guaranteed high liquidity), managed primarily by the Central Bank, and it will be, according to Roubini, a decent way to replace the current banking system crisis-prone.

“As the system will allow CBDC Central, not private banks to provide payments, it will expand access to financial services. Millions of people without access to banking, will have virtually free and effective payment system, which can through mobile phones,” added Roubini.

Earlier, a similar initiative was made by the Director of the International monetary Fund, Christine Lagarde, urging Central banks to “consider the possibility of issuing digital currencies”.