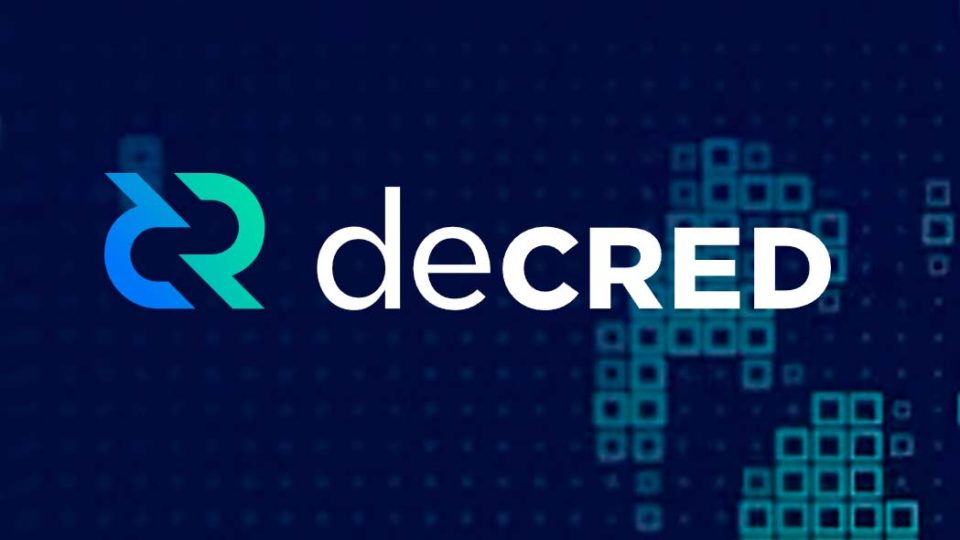 Several hundred thousand digital coins exist today in the crypto space, each with its own feature set and attributes. As an alternative to fiat currencies, digital coins have proven to be effective. The notable projects that have broken out of mainstream cryptocurrencies include projects that are noteworthy and eco-systems that are reliable. In other words, the projects that promise innovation and accessibility in this highly competitive field get the support of the consumers. Another cryptocurrency that has recently climbed the charts is Decred DCR.

In the crypto sector, Decred is ideal for solving the scalability issue. It is no secret that Bitcoin, the first cryptocurrency, was plagued by this problem. Due to this, Bitcoin Cash and Bitcoin were forced to part ways by hard forking. Having considered all of these factors, decred decided to give its community a say in its future. Due to both Decred’s inherent decentralization and the fact that it is self-governed, there is no place for hard forks in its network. Due to its uniqueness, the dcr coin has an added advantage in the crypto market.

Credible price prediction of projects like Decred is primarily based on an analysis of past performance that helps in predicting its future price.

The credibility of a coin’s price prediction is based on its market position in cryptocurrencies, its rising price, historical data, and technical analysis. In the end, these factors will determine whether decred is a good investment or not.

What is Decred DCR?

Decred is one of the oldest crypto coins in the sector. Although it copied Bitcoin’s code, it made some modifications to reward token holders and contributors. Decred’s users were actively involved in the management of the network, often participating in major decisions in the project. Decred uses both proof-of-work (PoW) and proof-of-stake (PoS) consensus mechanisms. Stakeholders vote on changes to the network while PoW miners verify transactions. Decred rewards its users with this hybrid mechanism in a more appropriate way. In addition to this, the network uses Politeia which is a proposal system that keeps everything running smoothly.

Decred shares much of the same code as Bitcoin, so it has very similar features. The mining difficulty for DCR changes every twelve hours, and the block time for it is five minutes. Decred block rewards are distributed among miners, stakers, and a treasury. Decred dcr’s total supply is fixed at 21 million, just like Bitcoin.

In order to predict decred coin prices, an algorithmic analysis is conducted by studying the price changes of decred tokens and using moving averages to forecast future prices. Its price history shows that decred has been on a rollercoaster since its inception.

The price of DCR has experienced several peaks in the past, but has been repeatedly hit by volatility leading to a steep drop in price. In the year 2021, decred broke out and reached its all-time high, both in terms of market cap and value. DCR coin has exhibited disruptive growth patterns, but it could prove to be an extremely profitable investment in the future.

According to the official Decred website, there are 13,368,541 dcr coins in circulation at the moment. The total supply of DCR tokens is set at 21,000,000. The current dcr token supply is over 60% of the total supply. As a crypto project, decred has gone through a number of ups and downs over the years in order to reach its current position.

Is Decred a financially feasible investment?

Among cryptocurrency enthusiasts, decred is regarded as a reliable investment option. Those who favor projects with well-defined fundamentals, conduct their own research, and value decred highly will see the coin’s price rise significantly.

Because of its clear working protocols and innovative governing structure, many consumers find Decred to be attractive.

Also, Decred has become an appealing Bitcoin alternative. The financial advice to buy decred is certainly relevant for investors who believe that the market will favor protocols built for feasible online payments. The crypto market is highly volatile, so even the most precise price forecasts may not be accurate.

Decred aims to solve the scalability problem of the Bitcoin blockchain. In order to minimize financial dependence on mining power, the system attempts to limit core developer’s control over the blockchain.

Each node therefore has equal voice in the network’s decision making process. All members are granted voting rights on the governance topics of the network, allowing more transparency in the network. The fact that decred incorporates high levels of transparency into its ecosystem makes it a preferred option for investment advice.

Decred also offers lightning-fast transactions which is urgently needed in the crypto industry. Decred’s price forecast can be greatly influenced by this factor alone. By the end of the year, the value of DCR is expected to narrow its gap from its all-time high, as it might touch $200 again.