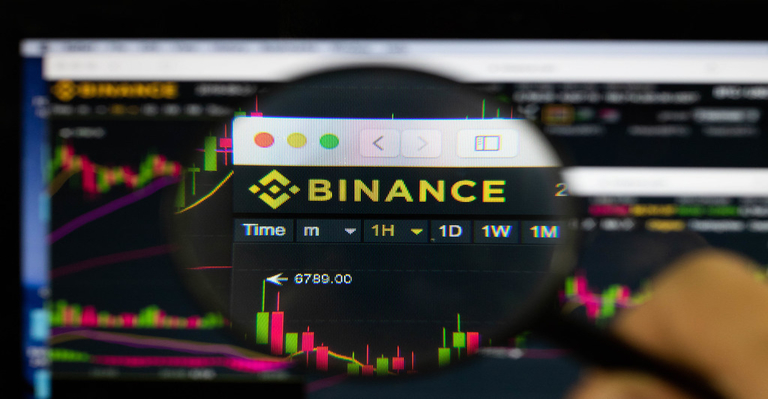 The cryptocurrency market has received backlash from different regulators over the years. However, over the course of last few weeks, there have been major crackdowns on crypto in different regions of the world. Firstly, the regulatory authorities in China suspended the power supply to several Bitcoin mining facilities. In a bid to put a full stop to Bitcoin mining, China is reported to forcefully shut down 90% of mining farms in the country. As a result, the hash rate of Bitcoin suffered a major setback, forcing a major dip as well.

In addition to this, the Unite Kingdom Financial Conduct Authority (FCA) has announced to ban the cryptocurrency exchange Binance. The notice stated that Binance is not allowed to proceed with any activity in the premises of the country. This came as a major shock to the crypto community, as Binance is one of the most popular and widely used cryptocurrency exchange in the world. 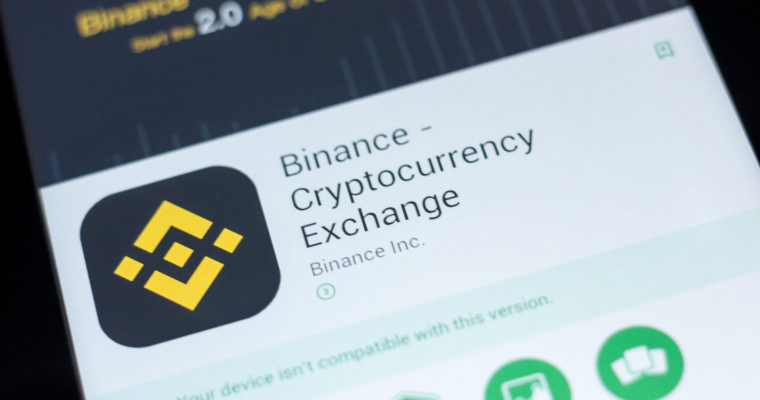 No operations for Binance in the UK

The United Kingdom has not suspended any form of investing or trading of cryptocurrency in the country. However, Binance has been from offering certain services within the UK. The following statement was released by the regulatory body, ‘Binance Markets Limited is not permitted to undertake any regulated activity in the UK. No other entity in the Binance Group holds any form of UK authorization, registration or license to conduct regulated activity in the UK.’

The FCA also warned the consumers about Binance Markets and the wider Binance group. However, on the other hand, Binance released a statement saying that Binance Markets is still not using its regulatory permissions. Thus, the ban will not influence the operations of the website Binance.com. A spokesperson from Binance stated that ‘We take a collaborative approach in working with regulators and we take our compliance obligations very seriously. We are actively keeping abreast of changing policies, rules and laws in this new space.’

The regulatory authorities did not dwell on a specific reason for imposing a ban on Binance. However, FCA announced that Binance is required to preserve all the records of UK consumers and report to FCA by July 2.

Crypto trading is gaining worldwide popularity, and the consumers in the UK have also shown a keen interest in this concept. Therefore, the FCA is now maintaining a strict observing eye on crypto trading within the UK.