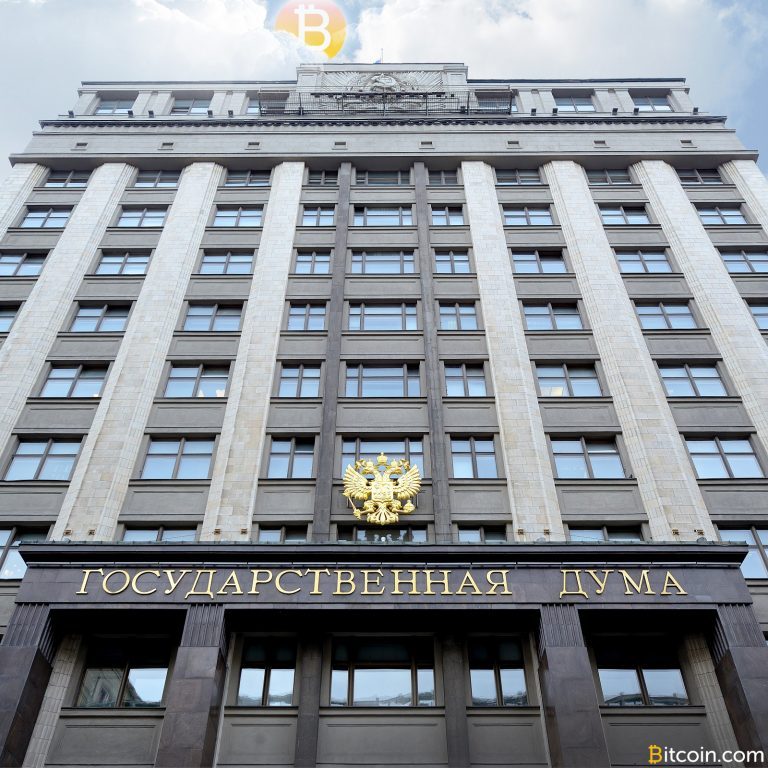 The bill "On digital financial assets" will be held the second reading in the State Duma only in April. This decision was made today during the morning vote in the Russian parliament.

According to TASS, the proposal to postpone the reading of the bill was put forward by the head of the State Duma Committee on the Financial Market, Anatoly Aksakov. The reasons for this decision are not specified. An interesting fact is that the chamber unanimously supported the request of the chairman of the core committee.

On March 18, the day on which the second reading of the bill was scheduled, Fat is aware that the State Duma of the Russian Federation received comments from the FSB on the draft law on digital financial assets, which indicates that the issue of money laundering through cryptocurrency is not regulated in the draft law. It is possible that this was the reason for the delay in the adoption of the law.