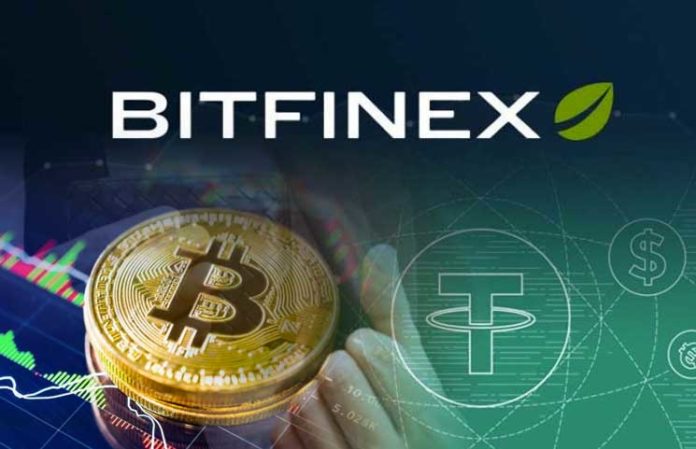 At the end of last week, the crypto community was agitated by a statement by the Prosecutor General of New York that Bitfinex had lost $ 850 million and subsequently used the Stebcocoin operator Tether to secretly cover the deficit. The “mass exodus” of the clients of the site began or simply the flight, which could not but affect the Bitcoin's intra-exchange rate.

After the apparently bad news about Tether and iFinex, Bitfinex cryptobirds users switched to survival mode, and this led to a massive attempt to withdraw their assets from the site. Against the background of the panicked sale of the steablokoin USDT, Bitcoin is traded on the stock exchange with a premium of $ 350, i.e. $ 350 more than other platforms.

The “prize” is most likely due to the fact that BitFinex is not in a position to allow Fiat withdrawal, and in order to get their money from Tether (USDT), users tend to buy bitcoins for them, which in turn pushes its price upwards.

Rather, BitFinex users believe that their money is at risk, as Tether may go bankrupt, and therefore are willing to pay this “premium” – just to withdraw their assets from the exchange.

However, Bitfinex CFO Giancarlo Devazini assures that “it will take just a couple of weeks to freeze the funds” and fix the problems of the exchange.

HTC plans to release a second-generation smartphone Blockchain in 2019