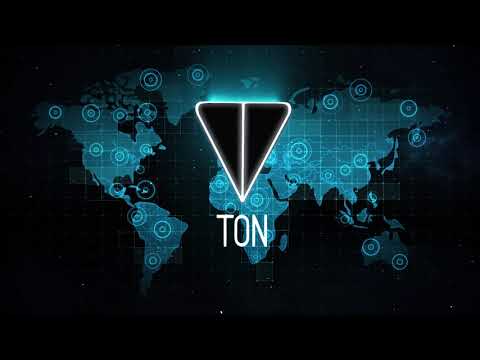 Increase in the value of cryptocurrency Gram will actively contribute to launched in the framework of TON services, VPN, DNS, and others. The analysts of the investment company Hash CIB believe that the relatively small team Telegram will have to face stiff competition from the giants in several areas. Among the components of the platforms referred to in its documents, there is cloud storage, DNS (distributed system for information about domains) unlimited — in each of these areas a platform can take up to 10% of the global market by 2026, analysts say.

In the beginning of 2018 TON received funds from 175 investors, each of whom received tokens, which subsequently it is planned to exchange for money Gram in the ratio of one to one. It is planned to produce 5 billion tokens, of which investors have already sold 2.89 billion In the first phase of the ICO, the cost of each was $0,38, second — $1.33 level. In the model Hash CIB rational cost per unit Gram can amount to $5.9, 4.4 times higher than the price of $1,33. The rating may not reflect the real value of the cryptocurrency, since it is based on the factors and risks that may not take place in the future, the report points out.

Evaluation of Gram stems, in part, of a share in different markets that can potentially occupy a TON, plan to present their services in 2019. So, 10% of the VPN market, according to preliminary estimates, will take a TON to 2026 and will maintain until 2028. 1% of the DNS market TON can take a in 2022, four years later — to increase the share to 10%, analysts estimate. The situation is similar in the market of cloud storage: a tenth of a TON Storage service may take by 2026, the volume of transactions may amount to $17.1 billion in the year, follows from the calculations.

The most dangerous competitors Telegram will not be the messengers, and projects on the blockchain, analysts Hash CIB.