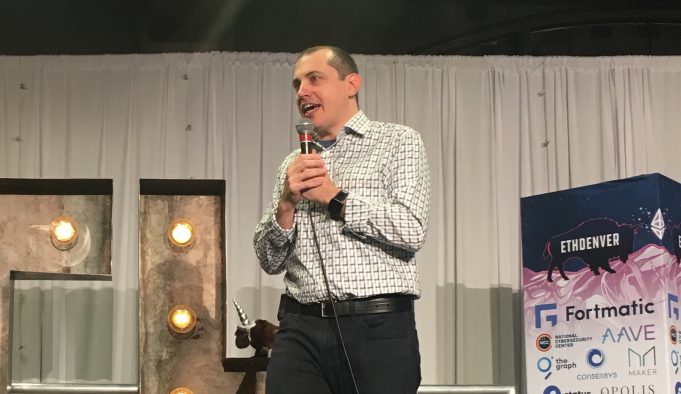 Andreas Antonopoulos, a BTC advocate and author of books on cryptocurrencies, addressed the Ethereum blockchain developers. He warned that the escalation of war between developers could lead to a fragmentation of the community.

Speaking at a conference in Colorado, he stressed the importance of creating unstoppable codes.

“Do not allow yourself to stop unstoppable code. Accept the fact that what we do is important and requires courage. ”

Later, in an exclusive interview for a news site, Antonopolus warned the Ethereum community. He said:

"Be careful with fragmentation … When things get complicated, people become more withdrawn in their thinking, and they begin to intensify the differences, instead of focusing on the general features."

Computer genius has said that the current crisis in the market may cause more online debates.

“Indeed, the most extreme maximalism that we have seen comes at the absolute peak of the bear market, when people feel very scared.”

The goal of these books is to focus on the more complex technical aspects of Bitcoin and Ethereum for programmers and those who want to learn more about the development of blockchains.