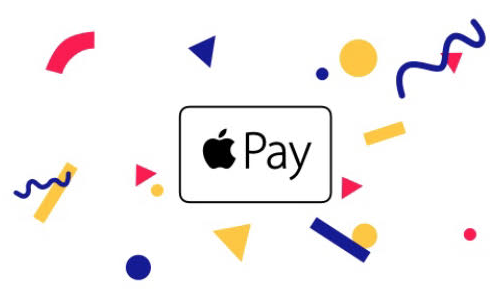 In an interview with CNN at a private event in San Francisco, Apple Pay Vice President Jennifer Bailey spoke about the company's positive attitude towards cryptocurrencies, the development of which they are closely following.

“We think cryptocurrency is interesting. She has promising long-term potential, ”Pay said.

Bailey did not go into details regarding the possible use of technology by Apple. At the event, she paid more attention to discussing the future of payments. According to her, at the launch of Apple Pay, the company made it difficult for users to leave a tip and now they are trying to solve this problem. She also explained why the company advised the owners of the new Apple Card to keep it separate from other credit cards:

“We want the map to always look perfect.”

Considering Facebook plans to release its stable Libra stablecoin next year, it would be surprising if Apple were not interested in cryptocurrency. Bailey's comments can serve as confirmation that cryptocurrency is being closely watched at Apple's Cupertino headquarters.

In February, Apple filed an application with the Securities and Exchange Commission (SEC), which contained information about the interest of the computer giant in blockchain technology.