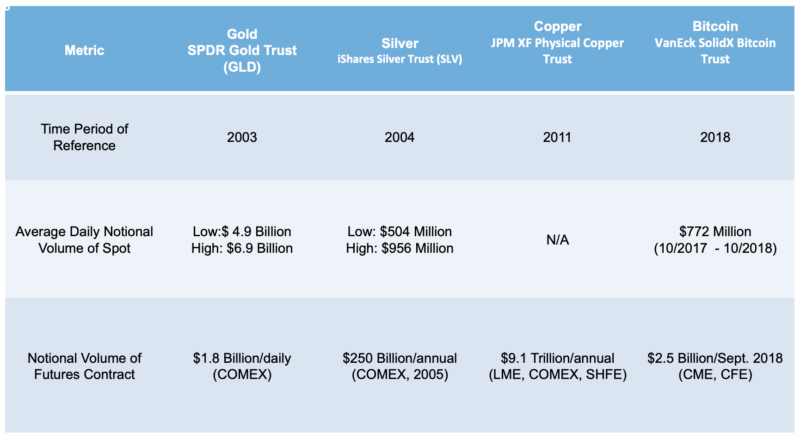 Cryptocurrency VertCoin was attacked by 51%. Hackers have made double-spending coin 15 times and stole cryptocurrency $100 thousand reported by the engineer Coinbase mark Nesbitt.

The expert said that the attackers received more than 50% Hasrat network and reorganized blockchain 22 times. The largest of these was the rewriting of more than 300 units VertCoin.

“In 4 different incidents, the latest of which is currently ongoing, VertCoin (VTC) has experienced 22 deep reorganization of the network, 15 of which involved a double expenditure of the VTC. We believe that these attacks resulted in the theft of more than $100 thousand,” explained Nesbitt.

The expert noted that the main perpetrators of the attack — crypto currency exchange, which added to the listing of potentially vulnerable altcon. He accused the grounds that they did not pay attention to technical audit and failed to promptly respond to the threat.

We have previously published study , Professor Indian Institute of technology Saravanan Vijayakumaran. The expert found that bitcoin is protected from attack 51%.