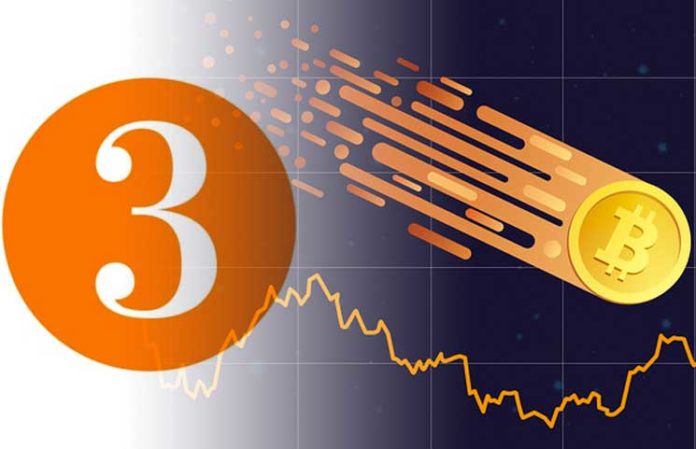 The average rate of Bitcoin SV, one of the two forks of the bitcoin Cash, has fallen by more than 27% after the cryptocurrency exchange, Poloniex, one of the TOP 40 exchanges on the volume of transactions, said about the problems with the withdrawal of the coins.

Poloniex supported both fork Bitcoin Cash 15 November, but tonight, on his official Twitter page, trading platform announced about disabling I/o BCHABC and BCHSV. Around 9 am GMT Poloniex announced that it has been able to regain the support of the first asset (BCHABC) and not solving the problem with the second.

All requests for withdrawals were cancelled, the company did not explain the reasons for the incident. The Bitcoin exchange rate SV fell 27% to $80, and then partially erased losses and at the time of publication was trading at around $91.

We will remind that on November 26, Bitcoin rate SV ahead of Ethereum and averaged about $108, while the daily growth reached 51.2 percent amid declining market.

That of course Ethereum to the dollar today, November 28, 2018