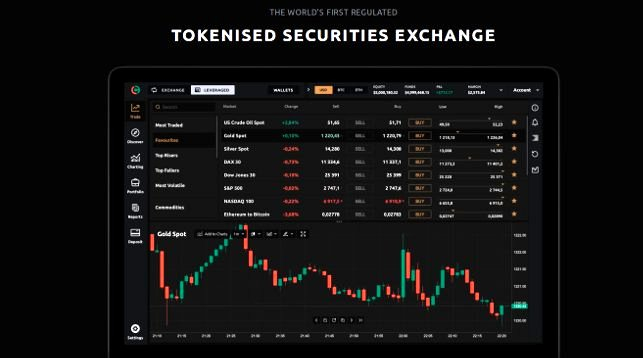 The management of the largest bank in the Republic of Belarus is exploring the possibility of launching its own platform for trading digital assets. This was stated in an interview with local media by the Chairman of the Board of Belarusbank Viktor Ananich. According to the banker, this is part of the general course of the bank on digitalization, high technology and promising solutions.

“We set ourselves ambitious tasks and realize that projects in the field of numbers will be of an exclusive nature, the time is already gone when there was a product for all occasions. The possibility of organizing an exchange platform for trading cryptocurrencies is being worked out. Now we are dealing with this issue, in addition, we are working with mobile operators to expand various types of services, literally in a few months we will be issuing a virtual card, ”said Ananich.

Earlier in January, the company Karenci Kom announced the launch of the first Belarusian cryptobirds since the adoption of Decree No. 8. This is the first such project not only in the country, but also in the CIS. According to the organizers, crypto-exchange can be an effective tool for attracting investors to the country. Only in the first week of its work, applications for registration were submitted by about 40 thousand people, almost half of them are investors from Russia.