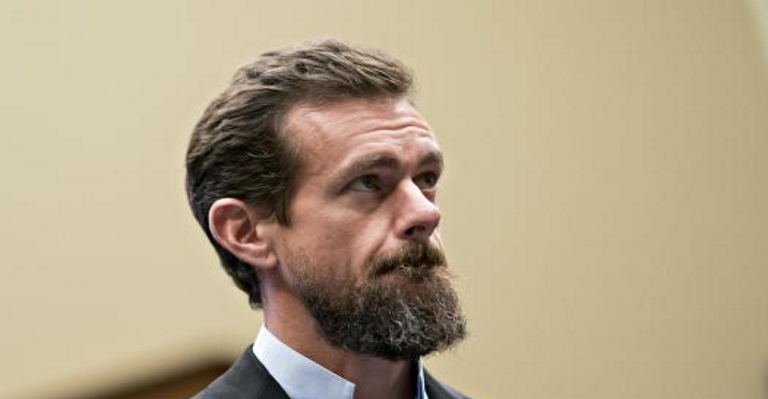 Last week Twitter’s Jack Dorsey offered his, and the very first Tweet. The tweet was sent out on March 6, 2006. Dorsey is offering it through NFT (non-fungible token) through a platform called Valuables. In recent months there has been a lot of demand around NFTs. But while some view them as collectables like autographs, some do not see their value. But with the millions still raking up, it is clear those interested are ready to go all in. The ‘digital collectables’ can be music, photographs, memes and even tweets.

Among those with the highest bids for the first Tweet is Justin Sun, the brains behind Tron. Sun looks set to fight all the way after notably winning a bid last year to have lunch with Warren Buffet. Then, it cost Sun around $4.6 million. Will Dorsey’s tweet end up in these highs?

At the time of writing this, the bids for Dorsey’s tweet have climbed above $2.5 million. So far, the highest sold NFT has sold for around $6 million. This was a Beeple video artwork that sold for around $6.6 million. Canadian artist Grimes has also gained around the same amount by offering a number of items. In total, CNBC reports that $400 million has been spent on NFTs. This is proof that this market is about to lift off. In the future, as top influential people join, offering higher figures in their bids and exciting buyers with their items, the market could easily moon. Those seeing its opportunity believe that it could follow in Defi footstep to reach billions in value.

NFTs allow for buying and selling of collectables and permanent recording of the same on a blockchain. Some in the crypto community have noted that the current frenzy in NFTs is similar to the frenzy seen in altcoins in 2017. In it, some have seen exponential potential while others think they will be wiped out sooner or later.

So far, they have managed to attract all the right people with billionaire Mark Cuban also bidding on art offered by artworkvault.

With this kind of interest, the industry is set to continue to grow.