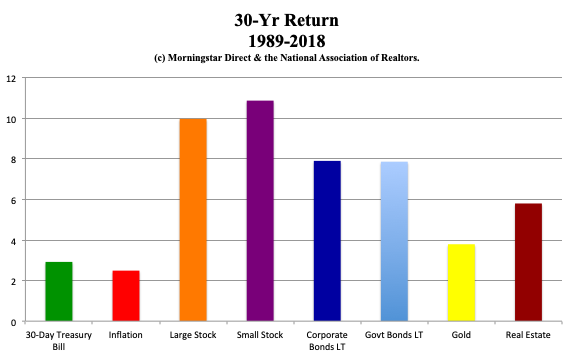 According to Tronscan data for September 30, Binance gained more than 12 billion votes and took first place in the ranking of the Tron ecosystem. The blockchain community of Sesameseed.org currently ranks second and BeatzCoin third.

On September 30, Binance announced that it would add support for TRX stacking from October 1. The rewards for stacking will be calculated until November 1 and distributed until November 5. Then the system will work on the same basis monthly.

Last week, the exchange launched a stacking service that enables users to deposit tokens and receive rewards without the need to create their own nodes.

Lederman views this development in a positive TRX price light, but some users have expressed concern that the industry’s leading player has “bought out” the first place.

Currently, TRX is the 14th cryptocurrency in terms of market capitalization and, thanks to this event, its rate has grown by 6.5%.

Venezuelan Central Bank is testing the possibility of using bitcoins