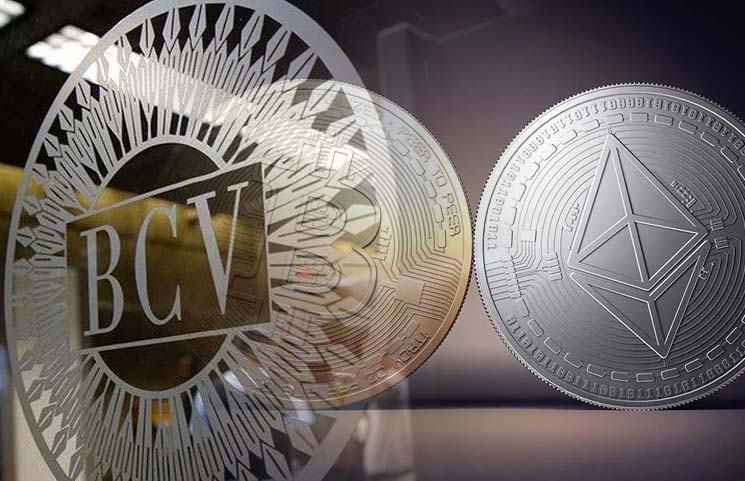 According to insider reports, the Venezuelan central bank is testing the possibility of using Bitcoin cryptocurrency. This was announced on September 30 by the portal Engadget.

According to experts, in this way, the country’s authorities want to help the state oil company Petroleos de Venezuela SA. Sources say that this organization already has BTC and ETH on its accounts and transferring the amounts in these cryptocurrencies to the country’s central bank will allow the company to pay suppliers and avoid the “potential blockage” of regular payments.

The publication notes that this experiment is “risky” and there is no guarantee that companies will ultimately decide to use these cryptocurrencies in their calculations.

On February 20, 2018, the Venezuelan government began to issue Petro cryptocurrency, backed by oil (more precisely, an oil field, this oil has yet to be extracted, to which the new national fiat currency, the sovereign bolivar, was introduced (introduced on August 20, 2018). -, and in the crypto community, and the United States announced sanctions on Petro altogether.