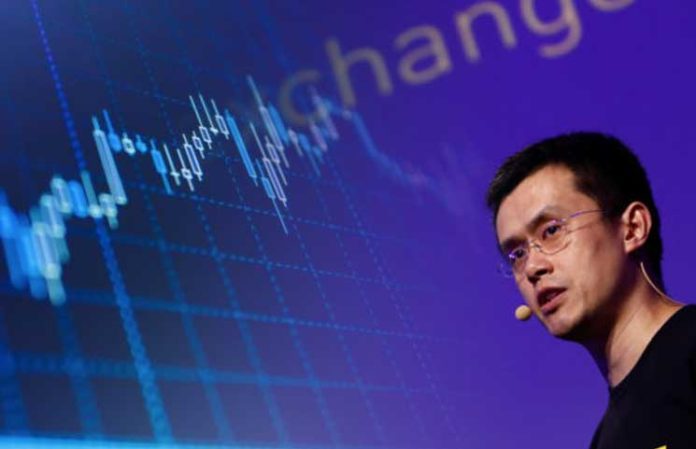 For some time, there has been a lot of talk about real and counterfeit trading volumes regarding crypto exchanges. Of those who said a few words about the problem, the recent tweet of Binance CEO seems to have been the most topical.

"It's a little out of control"

In his twitter, CEO Changpeng Zhao did not hold back his words, expressing his dissatisfaction with the fact that most of the crypto exchanges with a rating higher than Binance actually have far fewer customers than his exchange, and it’s very strange that they really post more trading volumes than Binance. Especially considering that Binance is currently the most widely used crypto exchange in the world. So what the hell is going on?

They pretend. There is no doubt that, given the facts on the ground, Binance should actually be the top crypto exchange, but now it is in 8th place, behind such exchanges as CoinBene, OOOBTC, HitBTC and Coineal. It is very strange that some of these exchanges publish figures of 500 million dollars in daily transaction volumes.

"The secret that I did not want to share with them"

In the same tweet, Zhao continued that these exchanges do not know that trust is the key to success in a cryptocurrency business. Who would trust their hard-earned money to the deceitful exchangers?

However, Zhao turned everything into a joke to calm the situation, saying that there was already part of the solution to the problem, which is a secret he knew, but did not want to share with the false exchanges. Nevertheless, he felt that he needed to inform them of their mistakes, if only for the health of the cryptoindustry.

The most ridiculous thing in the business of mass fraud is that the exchanges actually damage themselves. According to Zhao, no one wants to entrust their money to such unreliable exchanges, which means that although they falsify their volumes and get into the top, they end up losing customers and business.

An Introduction to Decentralized Autonomous Organizations (DAO) and How They Operate