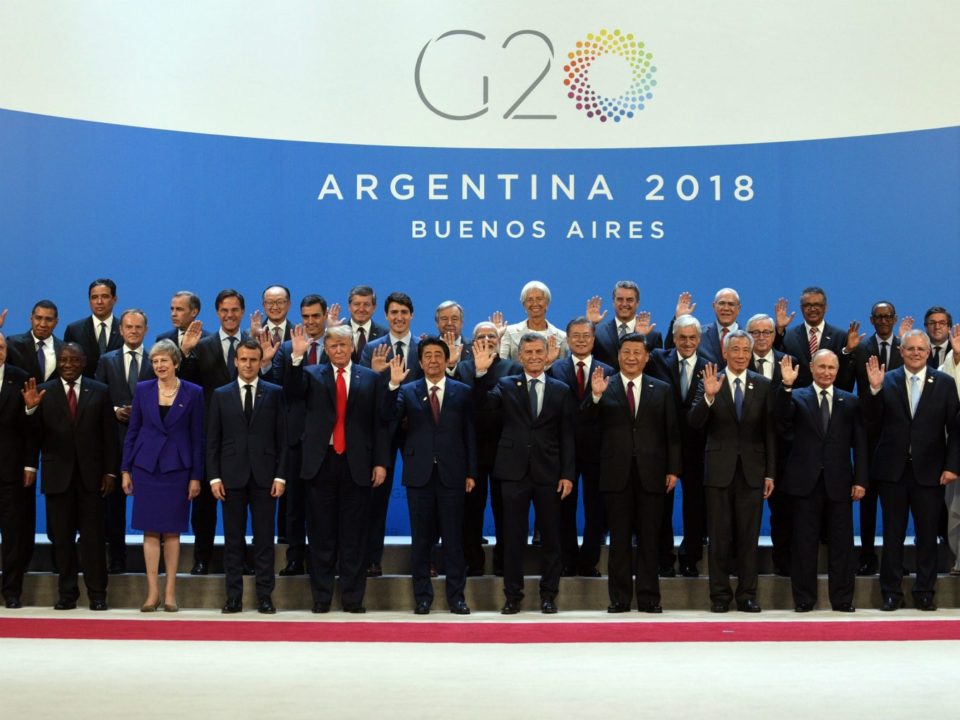 G20 member countries will meet to discuss international anti-money laundering regulations (AML) on June 8 and 9 in Fukuoka, Japan. This news appeared in the message of the local news agency Kyodo on April 4.

According to the report and in accordance with the official plans, G20 managers and finance ministers will take part in the meeting. The event will focus on creating a framework for combating money laundering and terrorist financing.

Further, according to Kyodo, it is expected that on April 4 “it became known” that countries should reach agreement on new rules at this meeting. The report states that the main purpose is anonymity. Namely, it is reported that the group seeks to establish a stricter identification of persons conducting operations in crypto mode at the time of the transaction, in order to ensure transparency of the flow of assets.

In December last year, the G20 countries have already called for the creation of a “taxation system for cross-border electronic payment services”, as well as regulation to combat money laundering. At that time, it was reported that the member countries, which then gathered in Argentina, would consider this issue at a meeting this year “when Japan becomes the president of the summit”.

In March, the founder and CEO of the British digital banking application, Revolut, publicly denied the company's allegations of violation and money laundering.