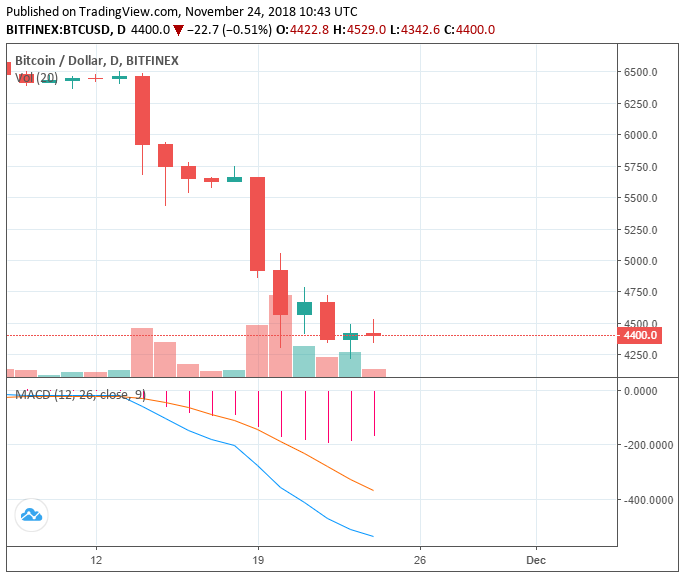 Over the past 10 days it already the third large drop in BTC. In sum, during this time, the largest cryptocurrency has lost about 40% of the cost. After bitcoin at the peak and went almost the entire market.

The reasons for the fall courses cryptocurrency

Analysts say that the current collapse can be caused by many factors. Among them, the manipulation associated with a Tether (USDT) and the Bitfinex team , the investigation of which is already engaged in the Ministry of justice, tighter regulation of the cryptocurrency market Commission securities and exchange Commission (SEC), has suspended the activities of the two ICO and the storm that arose around the fork Bitcoin Cash: key figures of the BCH community such as Roger Ver and Craig Wright, continue to fight for their vision of the future of cryptocurrencies and the world is not yet in sight.

The situation with Bitcoin Cash can be a harbinger of the future of bitcoin: the government is in danger of falling into the hands of mining cartels, which further undermines the confidence of investors.

These market or not is difficult to say, however, it seems that the bears want to put “blow of mercy” cryptocurrency for the bulls.