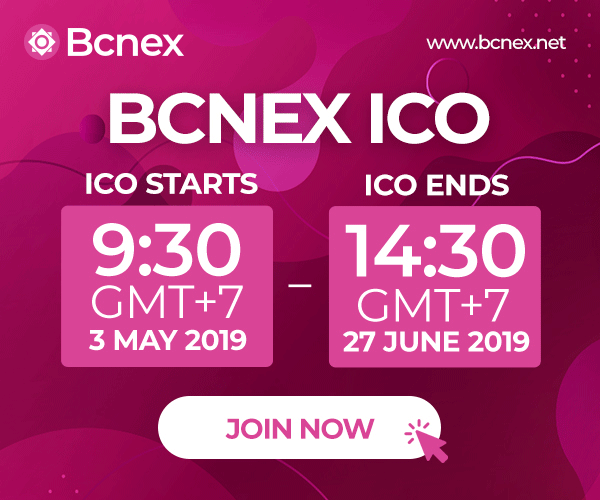 Zhao Dong, a shareholder of the Bititinex cryptocurrency exchange, has released a new promotional material with a detailed description of the upcoming initial exchange offer (IEO) for up to $ 1 billion.

The document, allegedly released by iFinex – the company behind Bitfinex and Tether (USDT) – states that there are stock exchange prices of up to $ 1 billion , called LEO, for purchase.

The marketing document promises that owners of LEO tokens will receive a discount on payment for crypto-trading on Bitfinex and the decentralized exchange of the EOSfinex company. In addition, the token is also reported to provide a reduced reduction in the loan issuance fee, a discount on withdrawals and a deposit fee, a reduction in the fee for derivative financial instruments.

The document promises that similar benefits will be perceived by users on future trading platforms, products and services of iFinex.

The material also states that the sale of LEO will not be available to citizens of the United States and Canada.

The sale of tokens is carried out in order to cover $ 850 million. US funds of the exchange, which are currently frozen on several accounts under the control of the company engaged in processing payments, reports today The Block. The publication contains excerpts from the white book of the new token.

Rumors that Bitfinex plans to raise funds through IEO first appeared in late April, while Zhao confirmed the rumors earlier this week, with fewer details.

Also last week it was reported that lawyers from Tether confirmed that the firm had enough money just to support three-quarters of the growing offer of its stable coin, USDT.