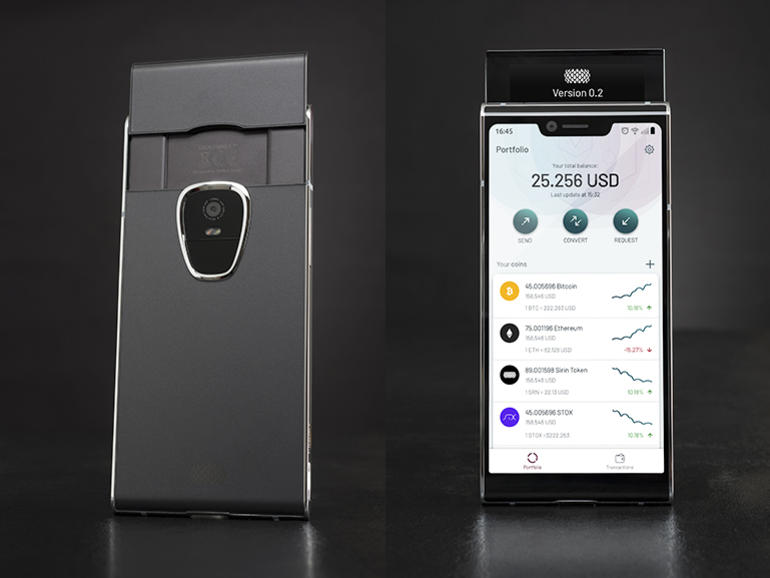 Today, November 29, will be a presentation on blockchain smartphone Finney from the company Sirin Labs. New show at a private party in Barcelona. The price of the token Sirin Labs (SRN) has increased by 47% and exceeded $0,1.

Sirin Labs has announced the release of Finney in July. The developers have set a goal to create a budget blockchain smartphone in the price range up to $1 thousand Finney had to work on the blockchain Tangle from IOTA, but then the project ceased to operate and the device is released on the Ethereum platform. The developers said that in the future the smartphone will go on its own blockchain.

Earlier it became known, that on presentation Finney will appear a famous football player Lionel Messi. The start of sales device is scheduled for December 15.